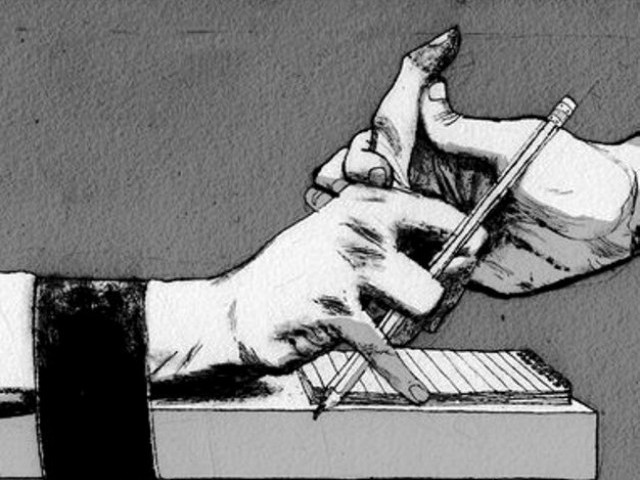 ZHOB: Provincial Minister of Balochistan is reportedly held accused of allegedly assaulting a local journalist. The initial reports as per the local journalist of Zhob Balochistan Asad Khan Bhittani, a few days earlier, he had filed an investigative report for his organization “The Friday Times” against the department of Livestock about “livestock and vet shortages”. Subsequently, a charged mob severely beat him up and left on the spot, he added.

In his report ‘The black sheep of Pakistan’, Asad had reported that the Balochistan’s livestock was endangered due to vets and medicines shortage.

According to the Pakistan Press Foundation, Asad is currently being treated at Quetta Civil Hospital.

A week earlier, few unidentified assailants attacked security guard of renowned Saleem Safi at his house in Islamabad. An FIR was registered by the local police and further investigation is underway.