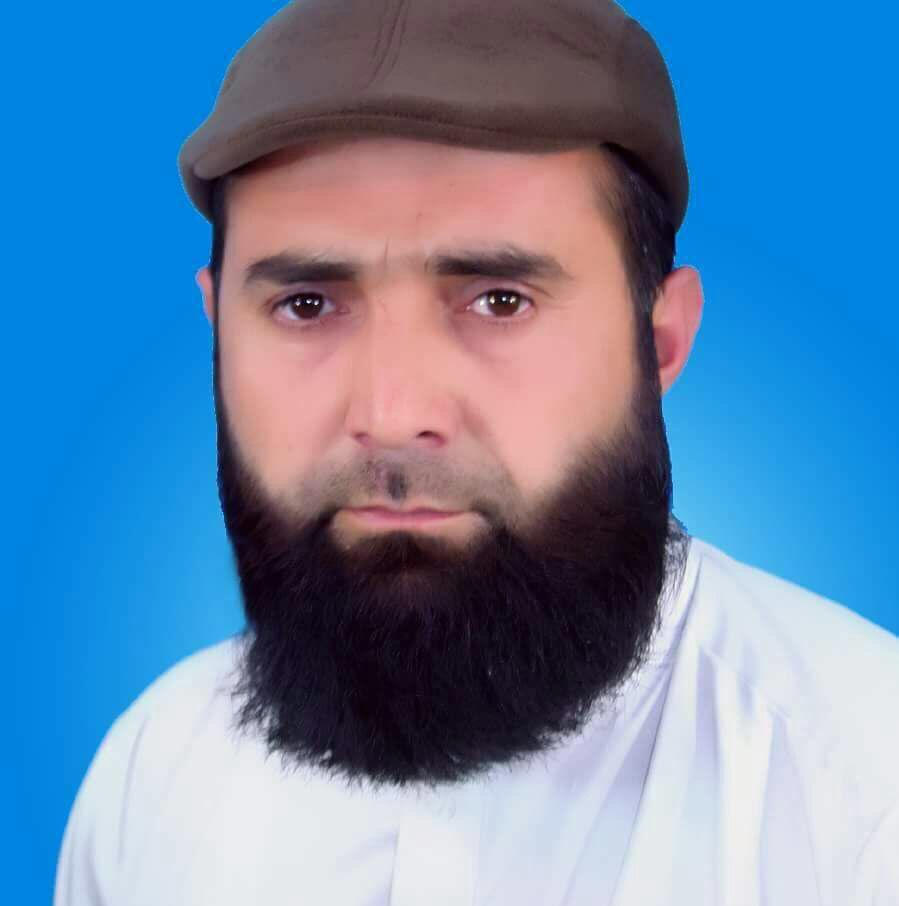 SWABI, 13 October: A journalist from Swabi, Haroon Khan was shot dead on Thursday over a property dispute.

Swabi Police said brother of Haroon Khan said in his First Information Report(FIR) that he along with Haroon were standing outside their house in the evening when their stepbrother Muhammad Ali along with his sons Jawad and Ammad opened fire on them. He said Haroon died on the spot and the assailants escaped. He said the incident occurred due to a property dispute between the two brothers. Police said official demarcation of the disputed land by the revenue officials was scheduled on Friday morning.

Police have filed a case against the accused and started raids for their arrest. Journalists have announced protest at Karak Press Club today (Friday) against the murder of Haroon Khan. The journalist community has demanded arrest of the culprits.

Meanwhile Pakistani Taliban claimed responsibility for the murder of the journalist saying he was targetted because he worked for Pakistani intelligence agencies as a spy. This was stated by the spokesman of the banned Tehrik-e-Taliban Pakistan Muhammad Khurasani in a text message he sent out to media house on Friday. However he did not provide any evidence in support of his claim. He warned media persons and journalists to keep away from Pakistan army and security forces otherwise they would be killed.