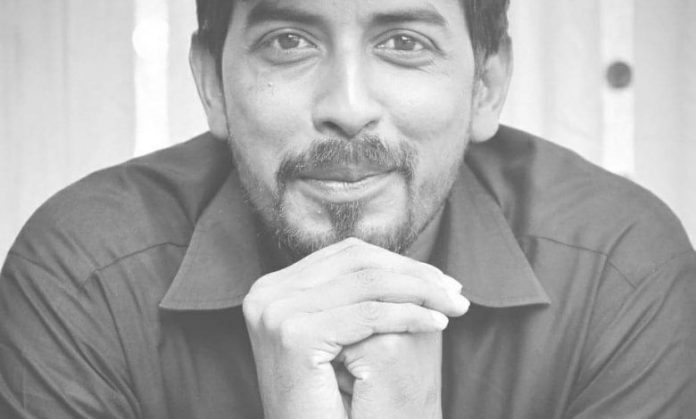 DERA ISMAIL KHAN: A journalist was shot dead inside his house in Madina Colony in Dera Ismail Khan on Monday.

Police said two unidentified miscreants came on a motorcycle to the house of journalist Qais Javed, who belonged to a minority community. As Qais was not present at home at that time, the armed men waited for his arrival in the street. When the journalist entered his house, the armed men knocked at his door, and when the door was opened the armed men shot a single fire into the stomach of Qais which proved fatal.

Qais worked as a cameraman for Geo News for 10 years and nowadays he was working on his own web channel Ehad Nama. The body of the journalist was handed over to heirs after post mortem. His funeral was to be held today (Tuesday).

Police said they have launched investigation into the murder. Till late Monday night, the family members of the slain journalist had not filed case against anyone.

The security forces during an operation foiled a bid of terrorism in Bajaur tribal district on Monday.

The security forces conducted an operation in Syeda Shah, Tanmagi Bazaar in Nawagai tehsil over receiving information about presence of three terrorists. A suicide bomber exploded himself during the operation, while other terrorists escaped.

The security forces cordoned off the entire area and launched a search operation. However, there were no reports about any arrest.

The operation in Nawagai was carried out a week after two tribal elders were shot dead in Salarzai tehsil by unknown armed men.

Police said the incident happened in Letai area. Unidentified armed men opened fire on tribal elders Saadat Khan and Malik Shazullah at their home, leaving them dead on the spot.

Station House Officer (SHO) Chargo Police Station Bacha Rehman said the bodies were shifted to District Headquarters Hospital Khar for post mortem and were handed over to families after completion of legal formalities. The SHO said the reasons behind the murder could not be ascertained. He said police have initiated investigation into the incident. No one has claimed responsibility of the murder.