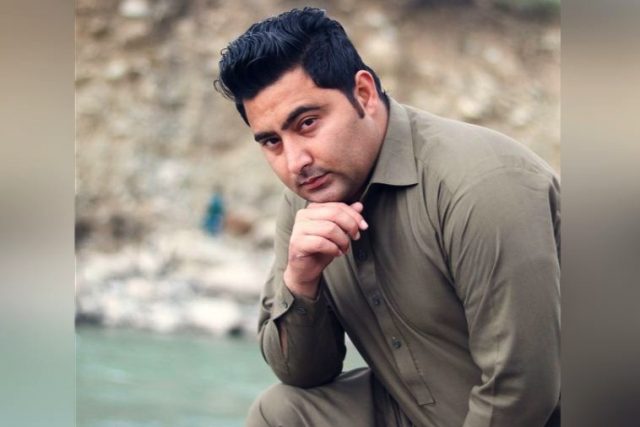 HARIPUR: The court is likely to announce its judgment in Mashal Khan lynching case on February 7 next month after hearing prosecution and defense councils and examining witnesses.

The judgment would be announced after witnesses have recorded their statements and lawyers concluded their arguments.

So far, around 50 witnesses have recorded their statements, 58 accused have been arrested while three are still at large.

Bail applications of all accused have been rejected by the court and the judgment would be announced in Haripur Prison.