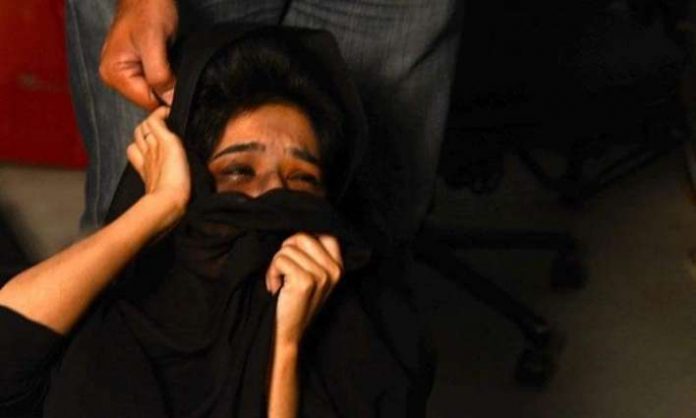 KARACHI: Role of judiciary and law enforcement agencies (LEAs) is much important for the effective implementation of existing laws to curb incidents of violence against women and girls.

The views were expressed by legal experts, LEAs, and civil society and demanded action to enhance women participation in the judicial system and LEAs. They were speaking at two panel discussions of a dialogue on ‘stand up for equality – role of judiciary and law enforcement agencies to end violence against women and girls’ organized by UN Women, EVAWG (Ending Violence Against Women and Girls) Alliance and Legal Rights Forum (LRF) concluded late Thursday evening.

Prevalence of violence against women have always remained high but cases are usually not reported. Aisha said that according to a study 52 percent of the women who experienced violence never sought help or ever told anyone about the violence they had experienced.

A lot of work has been done for legislative reforms at the national and provincial level, however, Aisha stated, “Police officials lack appropriate training, knowledge, resources and attitudes to collect evidence, conduct medical examinations and make a sound case for prosecution. Among other issues with the justice sector, lack of court facilities and massive backlogs of pending cases causing lengthy delays, and inadequate training and regulation of lawyers are some key challenges in providing justice to victims of violence.”

Executive Director LRF Tahir Iqbal said massive police reforms and speedy trials are important to control incidents of violence against women and girls. He said among 729 judges, from high court level to judicial magistrates in Sindh, there are only 100 women judges including one high court judge. Sindh has only 1973 women police personnel out of a total police force of 119626. Concrete actions are needed to include the participation of women in judiciary and LEAs if we want to see an end to violence against women.