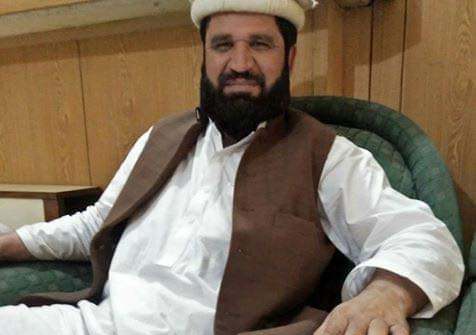 Police said the JUI-F activist Haji Abdul Hameed Mehsud was going home in his vehicle in the night when unidentified armed men opened fire on him near New Sabzi Mandi, leaving him dead on the spot. Haji Abdul Hameed was engaged in a property business and had no enmity with anyone.

Police have filed a case of the incident and investigation is underway.

Meanwhile, the security forces found a suicide jacket near Arjali Nullah in Shalobar area of Khyber tribal district and defused it.

The suicide jacket was defused with a minor explosion which created fear among the residents of the area. However, Line Officer Bara Shamshad Afridi asked the residents to stay calm as the threat of a sabotage incident has been averted.