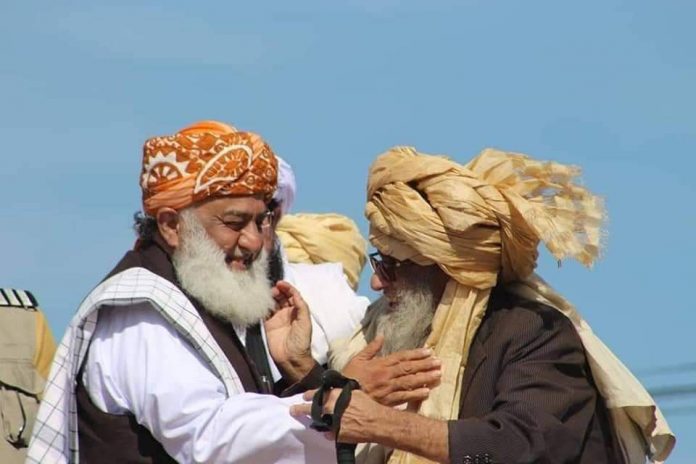 Maulana Abdur Rehman Kabalkel was ailing during last days of his life and was at the house of his brother, Colonel Gul Rehman, in Islamabad, when he died. He was political active in the tribal districts, particularly in North Waziristan tribal district. He was considered very close to the JUI-F chief Maulana Fazlur Rehman. He used to play important political role in the merged districts.

Technician dies of coronavirus in Kurram

The deputy commissioner said two more doctors of the Sadda Hospital had also contracted coronavirus. He said both the doctors have recovered from the disease now.

A total of three deaths have been reported in Kurram tribal district from coronavirus, while 64 others have been infected, according to the official data provided by the KP Health Department. As many as 26 patients have recovered from the disease in the district, the data shows.

Among the other tribal districts, South Waziristan has reported three cases and zero deaths, while the three patients have recovered fully, which means that there is no active virus case in the district.

In North Waziristan, eight cases have been reported so far, while no death has been reported. Six patients have recovered and active cases are two. Orakzai has reported nine cases and zero deaths. No patient has recovered fully from the disease, the KP government’s data shows.