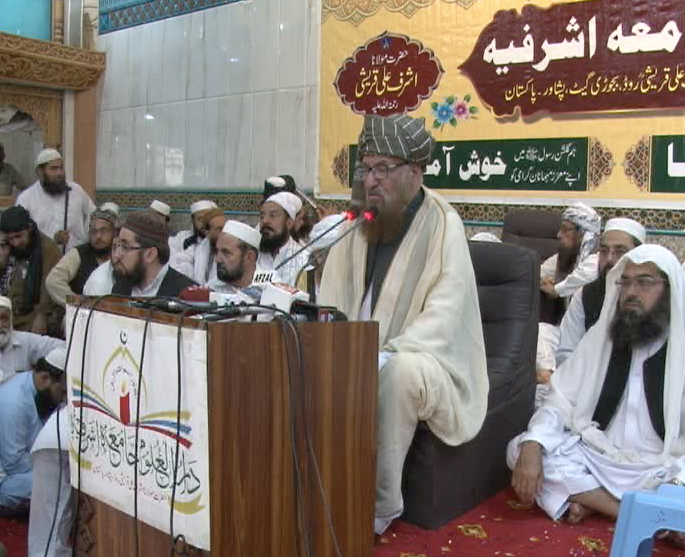 NOWSHERA, 28 September: Jamiat Ulema-e-Islam-Sami head Maulana Samiul Haq convened an All Parties Conference and a tribal Jirga on Fata Reforms on October 3 to demand setting up of Shariat courts in tribal areas.

In a statement issued here, JUI-S leader said that the APS and Jirga would be held here at a private hotel to bring consensus between the political parties on issue of Fata Reforms and choose a better future for the tribal people.

The statement said that the participant would discuss abolition of Frontier Crimes Regulations, merger of Fata with KP and reconstruction of infrastructure.

It said that they would also discuss how to maintain local customs in case of merger and setting Shariat courts instead of Constitutional courts.