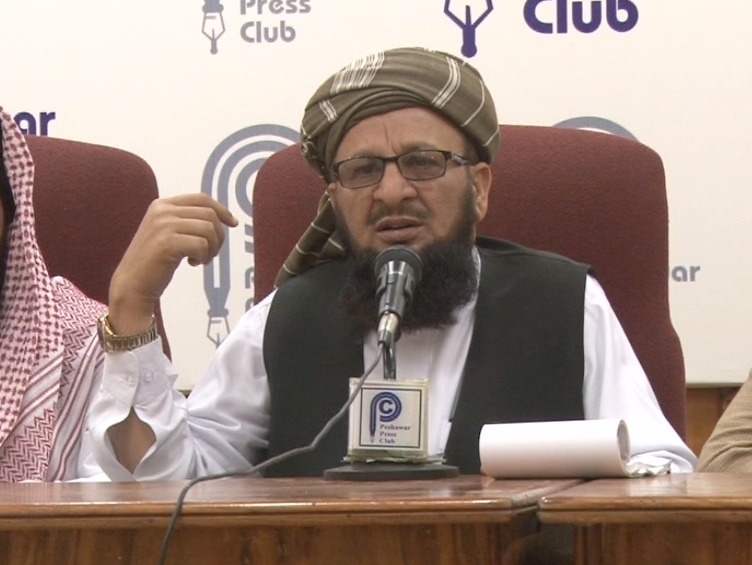 He said that he would try to convince all stakeholders to shun their differences and get united to merge Fata with KP.

He was addressing a press conference here at Peshawar Press Club where his party leaders were also present.

“A public gathering in Kurram Agency on November 11, in Jamrud on November 12, in Peshawar on 18 in support of Fata’s merger in KP,” he said.

He said that tribal people have been deprived of their rights since independence and time has come to give them their due rights.

“Mehmud Khan Achakzai has no stakes in Fata then why he is against the reforms while Maulana Fazlur Rahman should give up his opposition to Fata’s merger in KP,” he said.