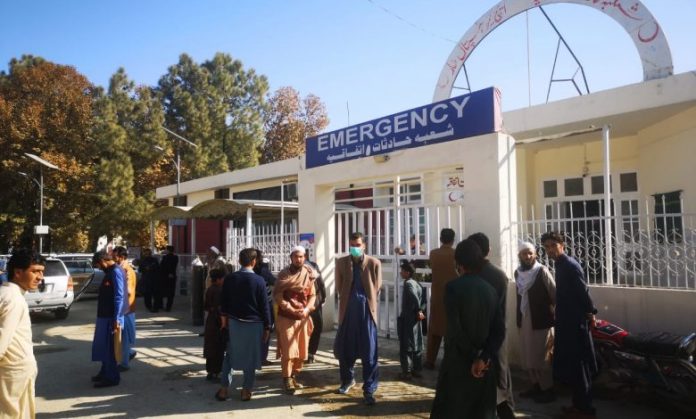 The slain activist was identified as Muhammd Ilays who was targeted near Government High School No 1 Khar.

Mr Ilyas has just come out of the school after taking his last paper of MA examination, when unknown assailants opened fire on him. The activist was taken to hospital where doctors pronounced him dead.

The killing sparked a protest, as large number of JUIF workers staged a sit-in outside Khar Civil Colony. Th protesters demanded immediate arrest of the killers.