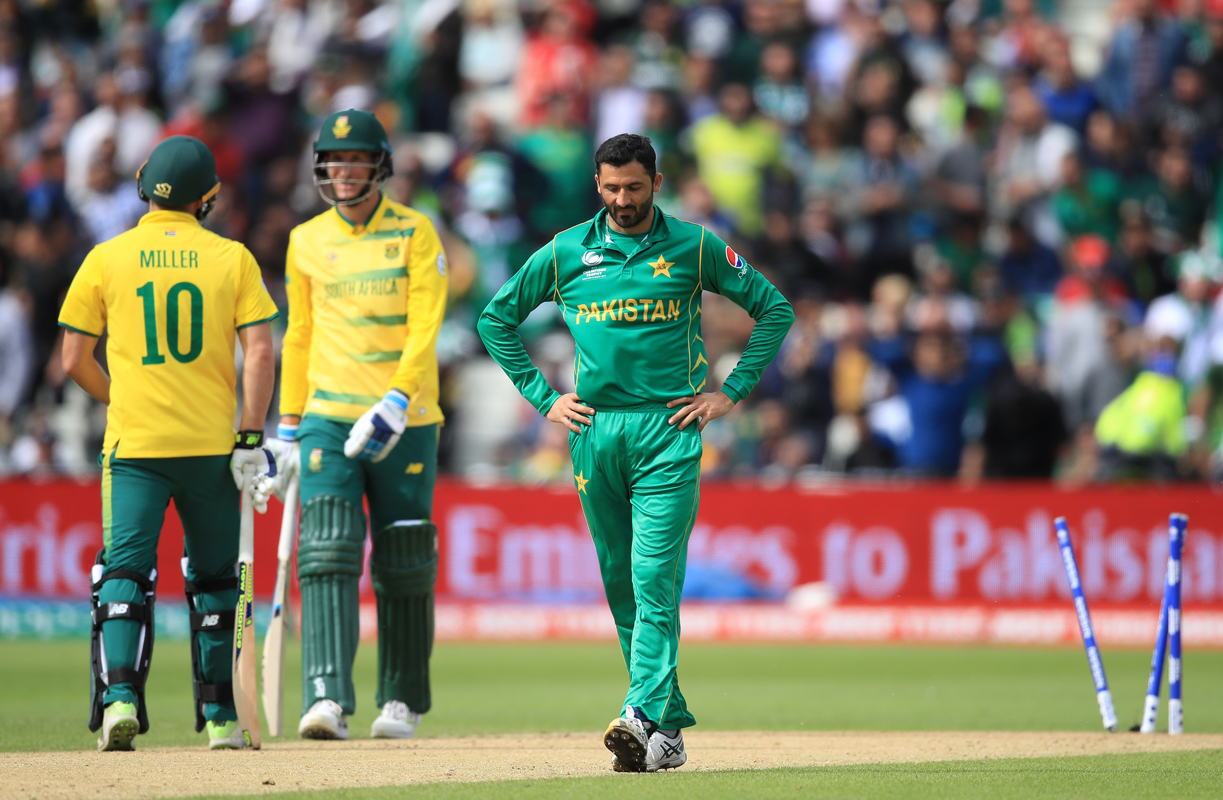 PESHAWAR, 20 December: Pakistan fast bowler Junaid Khan has been ruled out of the upcoming New Zealand tour starting next month due to a stress fracture of his right foot, the Pakistan Cricket Board said.

Junaid’s injury is the second blow to Pakistan after another left arm sensation, Usman Shinwari, who is already ruled out due to a stress fracture.

Pakistan’s five-ODI series against New Zealand will begin on January 6. The ODI series will be followed by three T20s, set to be played between January 22 and 28.

PCB is likely to set up training camp for the upcoming series on December 22 in Lahore. The squad is expected to be announced later this week.