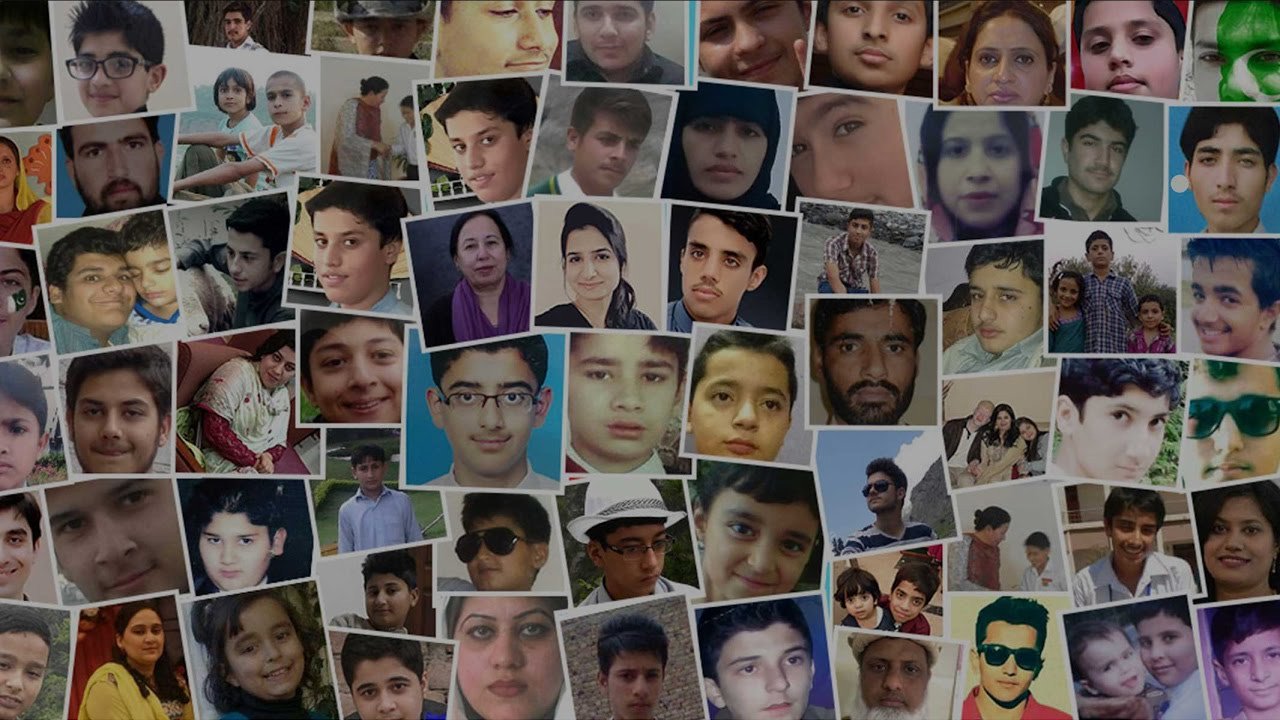 PESHAWAR: In light of the Supreme Court directions, the Peshawar High Court has nominated Justice Muhammad Ibrahim to head the judicial commission to probe the attack on Army Public School (APS) in Peshawar.

The commission will be carrying out a judicial inquiry into the killings of school children and teachers and submit a detailed inquiry report within 45 days.

Parents and relatives of the victims of the terror attack on APS back in 2014 had been demanding formation of a judicial commission to probe the brutal attack which claimed the lives of over 146 people, mostly school children.

As per the orders of the apex court, a senior judge was to be appointed for the commission upon which the PHC appointed Justice Ibrahim.

A notification issued here by PHC stated that the commission was constituted following orders of the apex court to appoint a senior judge who shall conduct a thorough probe into the matter as per the grievances of the complainants and shall submit a report within six weeks.