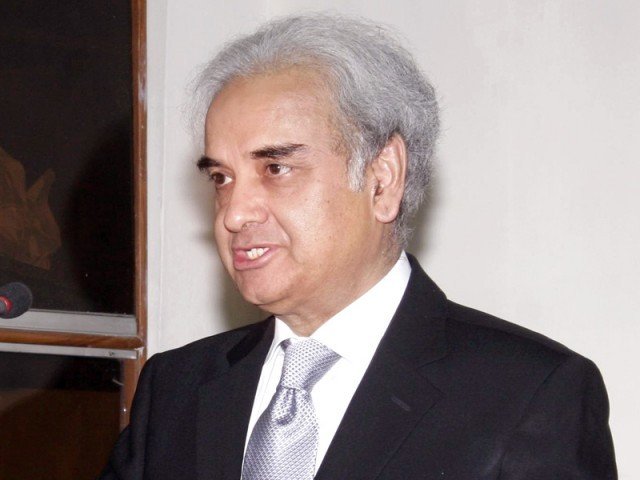 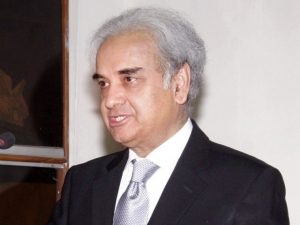 PESHAWAR, July 2: The Federal Ministry of Law has approved the name of Justice Nasirul Mulk for appointment as the new chief justice of Pakistan.

According to a notification, the incumbent Chief Justice Tassaduq Hussain Jillani will retire on 5 July.

Justice Nasirul Mulk will take oath of the office on 6 July from President Mamnoon Hussain.

Justice Nasirul Mulk was born in 1950 in Swat district, Khyber Pakhtunkhwa. After completion of his education from London, he started his career as a lawyer in Peshawar. In 1994, he became the judge of Peshawar High Court and later he was appointed as a judge of the Supreme Court.

Justice Nasirul Mulk will be the 22nd chief justice of Pakistan. Justice Mulk was sworn in as the acting Chief Election Commissioner of Pakistan in November last year, when Justice Jillani took oath as the country’s top judge.