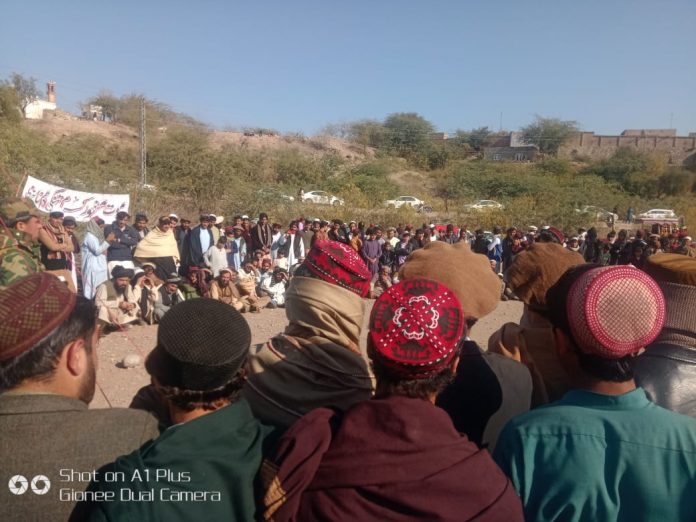 MIRANSHAH: The elders of Kabalkhel tribe in North Waziristan Agency after failure of talks with the district administration on Wednesday announced to oppose construction of Phase-2 of Kurram-Tangi Dam.

The Jirga of Kabalkhel tribe with the district administration officials was held in Shewa area of North Waziristan. The tribal elders while addressing the Jirga said an area inhabited by about 200,000 population will come under water with the construction of the dam. They said the government has not given estimates of damages to the tribesmen with the construction of the dam and the area people haven’t been told about alternative arrangements either. The elders said the local population hasn’t been taken into confidence over such a huge project.

The elders of Kabalkhel tribe alleged that the government was violating the law and appealed to Prime Minister Imran Khan to take notice of the matter. They said they will also stage sit-ins in Peshawar and Islamabad in protest against construction of Phase-2 of Kurram-Tangi Dam.

Assistant Commissioner Mir Ali, Yousaf Karim Kundi while addressing the Jirga said work on Phase-2 of the dam hasn’t been launched yet. He assured that the tribesmen will be taken into confidence before initiation of work on the project.

The elders of Sardikhel tribe have announced to oppose ‘forced’ transfer of lands for establishment of Bakakhel tehsil and cadet college.

Sardikhel tribe elders Malik Abbas Ali and Malik Abdul Malik said while talking to media persons that they are not against the establishment of Bakakhel tehsil or cadet college, but Member Khyber Pakhtunkhwa Assembly Shah Muhammad Khan was forcibly taking signatures from Sardikhel tribesmen for transfer of land for this purpose. 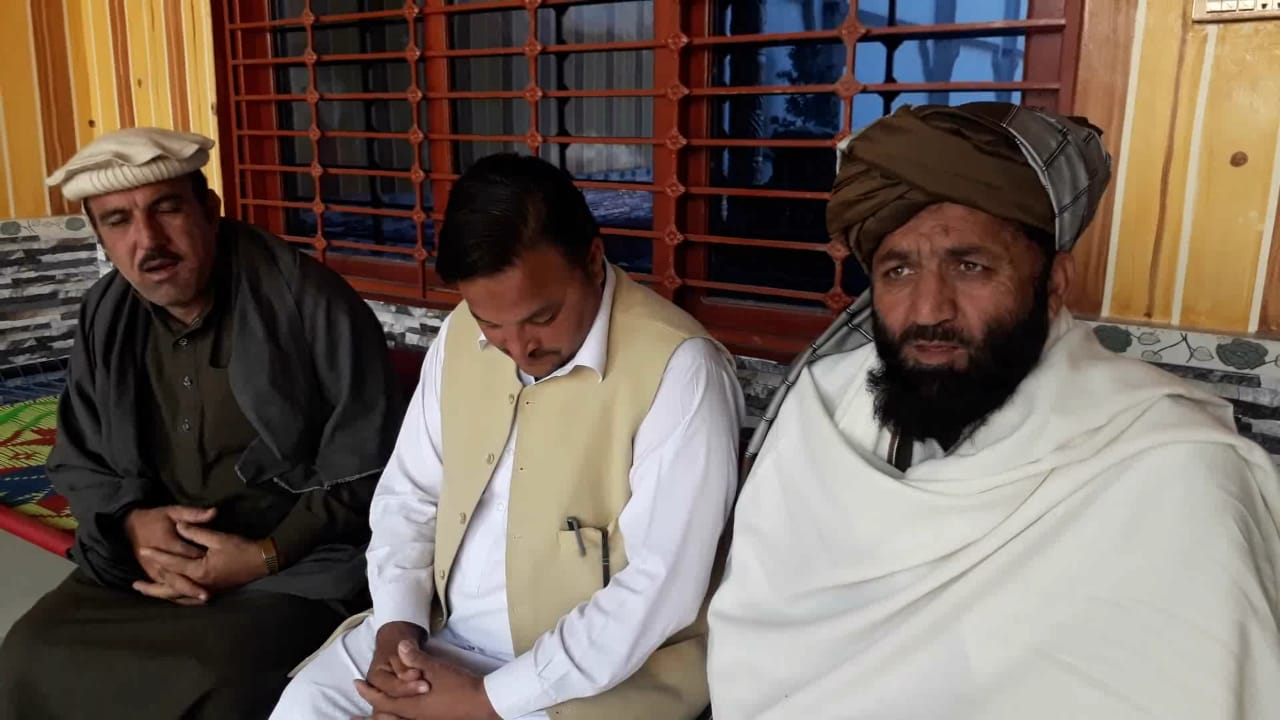 The tribal elders alleged that Shah Muhammad Khan wants to have influence over the project and subsequent appointments in the tehsil building and cadet college. They called upon the district administration to call a Jirga of Sardikhel tribe in its office to hear their grievances.

The owners of lands on Wednesday staged protest outside the press club building against what they termed unjust distribution shops in the newly-constructed markets.

A landowner, Malik Darya Khan said while talking to TNN that injustice has been committed in distribution of shops which they will never accept.

Malik Haji Syed Badshah and Malik Gul Wali said they will continue protest till transparent distribution of shops in the new plazas. They said the shops must be distributed according to the formula of percentage.

The protesting tribal elders said they did not recognise the existing committee which is distributing the shops. They said the government should intervene and ensure transparency so that no one remains deprived of his due share.