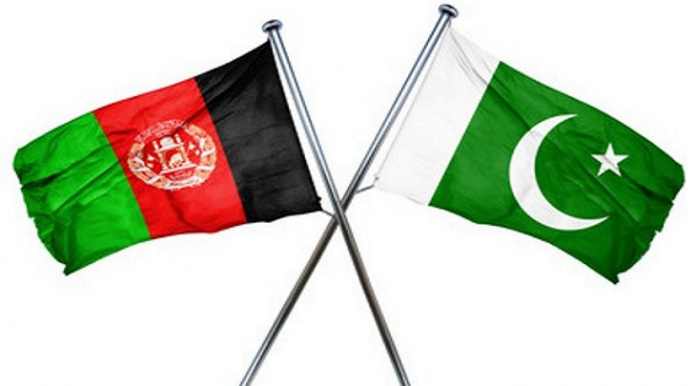 PESHAWAR: A mutual agreement has been reached to resolve the bilateral issues between Pakistan and Afghanistan during a high-level meeting on Sunday. It was agreed to form a technical committee to review the issues faced by the two countries.

It was further informed that the ‘Afghanistan Pakistan Action Plan for Peace and Solidarity’ next meeting will be held in the month of December in Kabul, Afghanistan. The agreement was made during Lieutenant General Faiz Hameed, Inter-Services Intelligence Chief and Secretary and Foreign Secretary Sohail Mahmood visit to Kabul. The aim of the visit was to end tensions between Pakistan and Afghanistan and make way for a peaceful relationship.

During the visit, the Pakistani delegation met with Afghan intelligence chief and discussed the issues including the harassment of Pakistani diplomats in Kabul, Summoning of Afghan Ambassador Pir Atif Mashal at ISI headquarters in Islamabad, the issue Afghan Market in Peshawar, the construction of Pak army check post on the Pak-Afghan border and firing on civilians in Chitral by the Afghan Security forces were discussed in detail.

The top officials of both countries agreed to set up a technical committee to investigate the reasons that led to tensions in the mutual relationship and presenting their government’s stand on these issues. According to Kabir Jamal, a spokesman for Afghan National Security Advisor Hamidullah Mohib, high-level representatives of the two countries discussed in detail all the issues that led to tensions in bilateral relations.

Diplomatic circles welcomed the agreement to resolve all issues between Kabul and Islamabad in a pleasant way. According to former Afghan NDS chief and current presidential candidate, Rahmatullah Nabeel the release of two American professors in return of Taliban leaders Anas Haqqani, Sirajuddin Haqqani, Mali Khan Zardan and Mullah Nabi Omari was also discussed in detail during the meeting between the officials of the two countries.