BARA: Kalakhel tribe in Bara tehsil of Khyber tribal district on Wednesday held a protest demonstration against closure of coalmines in the area.

The protest was led by Malik Muhammad Anwar, Haji Nazar Din and Kameen Gul. The protesters alleged that the district administration has closed down eight coalmines of Kalakhel tribe due to which hundreds of labourers are jobless now.

The protesting tribesmen said Kalakhel tribe is extracting coal from the mines for the last nine years under the lease obtained from the erstwhile Fata Development Authority. However, they said, instead of facilitating the coalmine workers and helping in improving safety measures, the administration has made the lives of coalmine workers difficult by taken adverse measures.

Gul Zada, a protester, said while talking to TNN that about 40 to 50 labourers work in every coalmine. He said hundreds of people are employed in the coalmines and their families totally depend on them. He said the families of the coalmine workers who are left jobless are suffering a lot after the closure of the coalmines.

The elders of Kalakhel tribe demanded the government to resolve the matter amicably. They warned that they will hold protest in Islamabad if the coalmines were not opened. 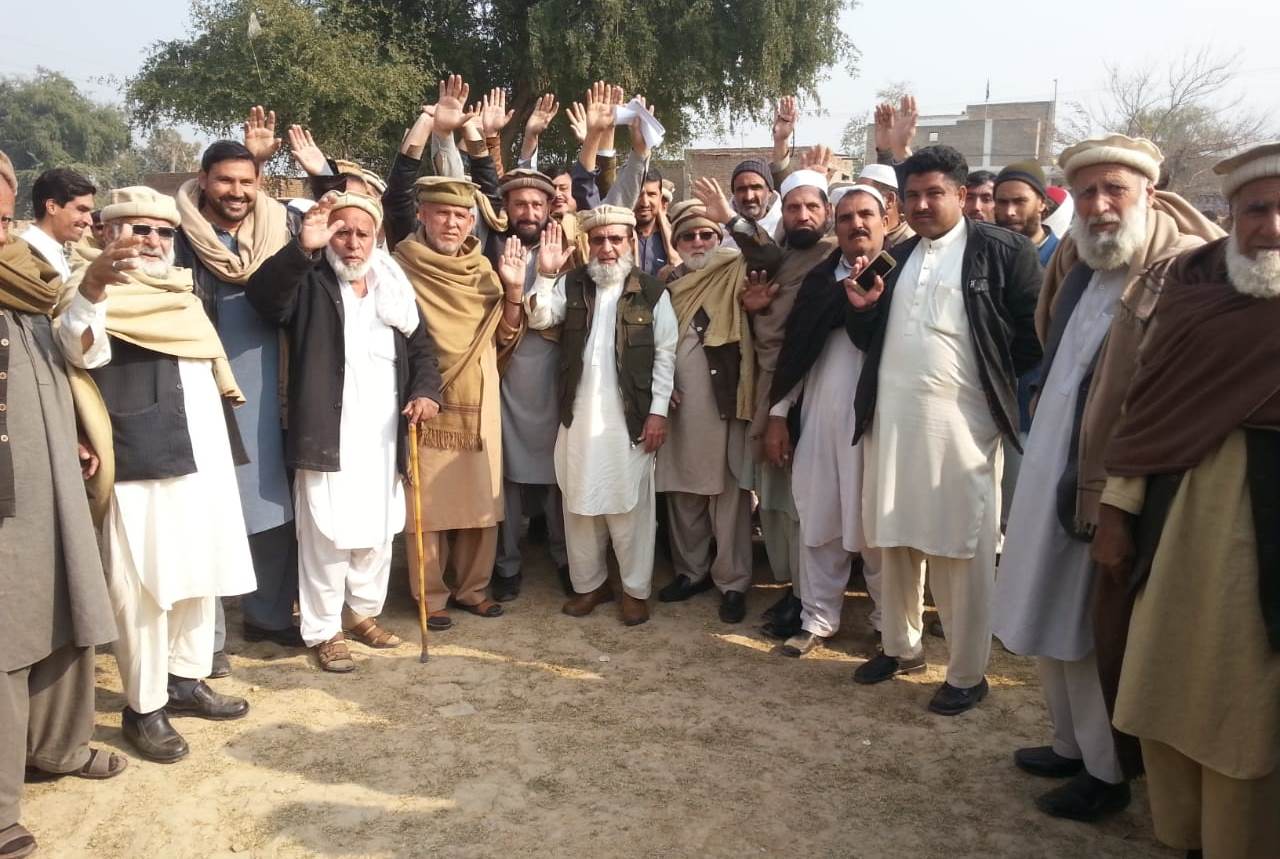 Coal mining is a dangerous job in Pakistan as labourers work under highly toxic and hazardous conditions with low wages. Accidents and mishaps are reported on regular basis in the coalmines in all parts of the country in which coalminers lose their lives. Despite the sorry state of affairs since long, the government is yet to formulate a policy that can compel mine owners to take full precautionary measures regarding the safety of the labour force during work hours. The plight of these workers does not shake anyone in the government echelon.

According to Pakistan Central Mines Labour Federation, between 100 and 200 labourers die every year in coalmine accidents. There are several risks of mining that include accidents like collapses, floods, gas explosions, chemical leakage etc. Health risks also increase manifold because of the dust, vaporised molten metal and mercury they inhale.