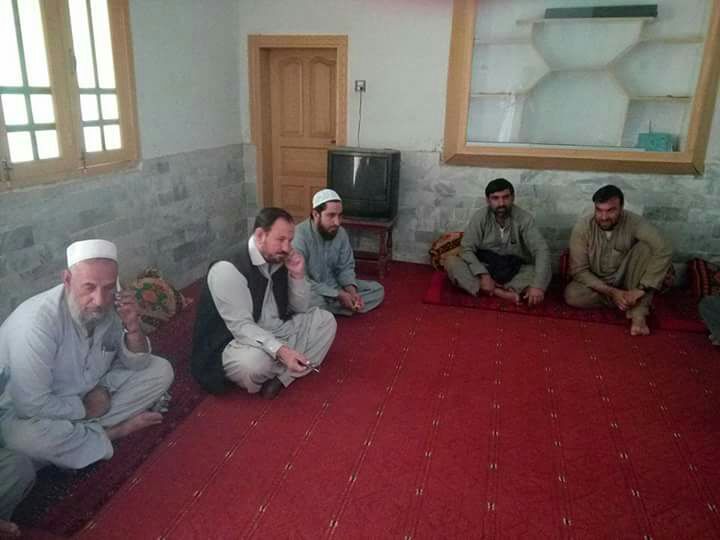 A joint meeting of the Kamar Khel tribal elders and transporters was held here on Monday. The elders and transporters vowed to resist the proposed shifting of the bus stand. The tribesmen announced that they would not approve the dislocation of the stand from its present location as they had toiled a lot to operate the stand and make it successful.

“The dislocation would ruin all our efforts we have already made. In case of shifting the stand to Bara, we have to do everything afresh,” a member of the local transporters’ union told TNN.

He added that the administration had asked the Kamar Khel tribesmen to deposit millions of rupees in the form of security, which is yet another burden on them.

He said that their strike would continue and all the public transport would cease to operate until the administration reversed its decision.