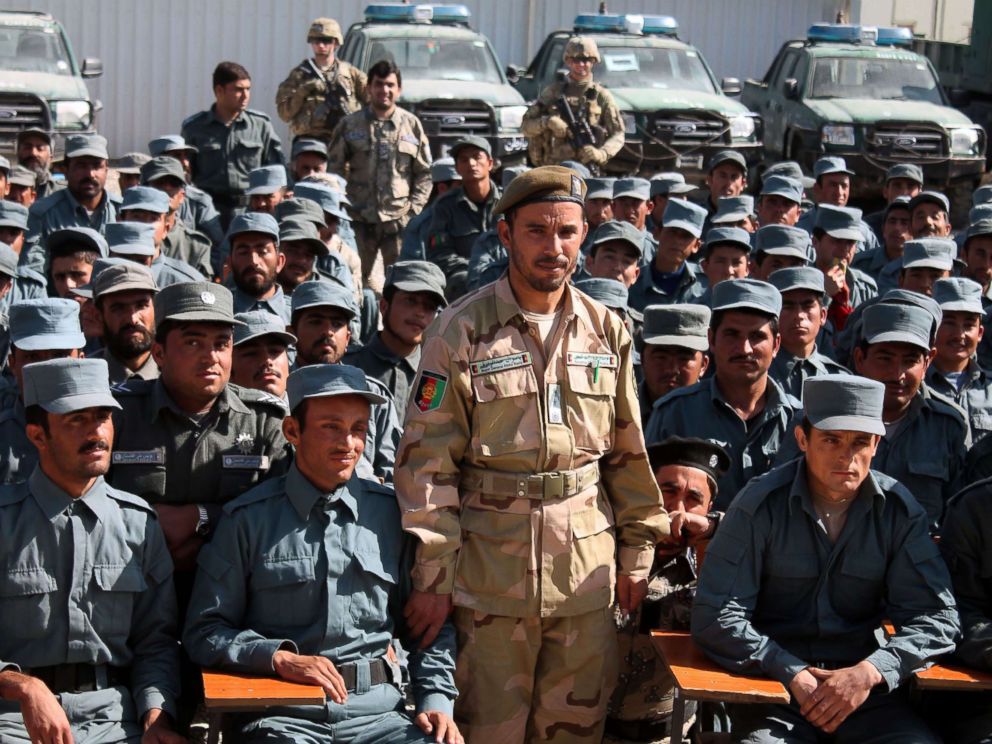 Media reports said a high-level security meeting was underway at the Governor House in Kandahar when the firing took place. NATO and US forces top commander in Afghanistan General Scott Miller was also present at the scene but he escaped unhurt. Reports suggested that after the end of the meeting, some officials talked with reporters briefly and when the officials started leaving, a gunfire broke out. The firing was opened probably by a guard. A national television cameraman Salim was also killed in the firing.

A Nato spokesman said Gen Miller was not harmed in the attack that left two American citizens wounded.

The Taliban militants claimed responsibility for the attack, saying General Raziq was among several others killed.

Nato said this was an Afghan-on-Afghan incident. “General Miller is uninjured. We are being told the area is secure,” the Nato statement said.

Abdul Raziq was one of the most prominent security figures in Afghanistan.

Pakistan strongly condemned the terrorist attack in Kandahar. “Pakistan stands with the Afghan government and people and reiterates its support for the Afghan democratic process,” Ministry of Foreign Affairs said in a statement.

“We hope that the parliamentary elections due to take place the day after tomorrow (Saturday) would be held peacefully. Strengthening of democracy is key to long-term peace and security in Afghanistan,” it said.

COAS condemns Kandahar incident. “Wish to see Afghan and other security forces succeeding to bring an end to this prolonged violence in Afghanistan. Peace in Afghanistan is essential for peace in the region. Support all initiatives towards this end”, COAS.

“Wish to see Afghan and other security forces succeeding to bring an end to this prolonged violence in Afghanistan,” General Bajwa said. He added, “Peace in Afghanistan is essential for peace in the region. Support all initiatives towards this end.”

Imran Khan also took to Twitter to condemn the attack.