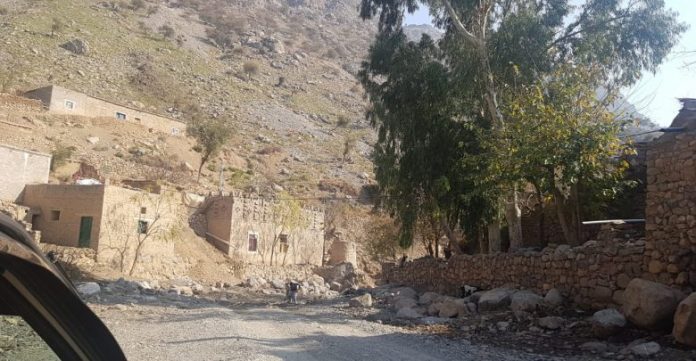 KHYBER: Kapar Tangi village in tehsil Jamrud is deprived of basic facilities of life, including education, where no primary school is available for its 400 children.

The village is situated some three Kilometers from Tehsil Jamrud of Khyber tribal district. With a population of some three thousand individuals, there is no primary school, either for boys or girls in the locality. Due to which children have no facility, where they can get at least primary education.

The local of the village said that they have several times visited the local politicians and government officials in this regard but received no positive response. “We have several times talked to former Member National Assembly (MNA) Al-Haj Shahji Gul and the present MNA Noor Ul Haq Qaudri but received no positive response,” Ayub Afridi, a resident of the village told the TNN.

Afridi said that for the better future of children, they have just asked them for a school but successive governments have not paid any attention to resolve the issue. Ayub added that issue has also been taken up with the education officials of erstwhile FATA secretariat but they have also not shown interest in this issue.

The locals of the area told that there are some 400 children in the village. Parents want their children to study in the school, but due to unavailability of any nearby facility, they are deprived of getting an education.

The Education Management Information System’s (EMIS) recent report has reflected a dismal situation of education in Khyber district, along with other tribal districts. In three subdivisions of Khyber, Bara was the most affected tehsil, during the insurgency, schools and colleges were closed and non-functional for almost a decade. Due to which students’ dropout ratio was very high. Now the situation is getting normalize but the government is accused of not doing much in this regard.