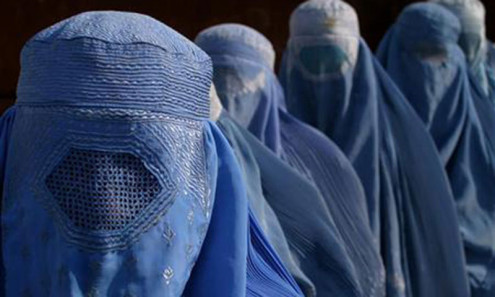 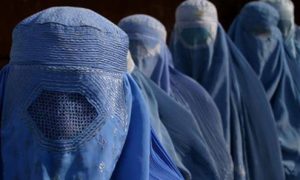 KARAK, August 6: A local welfare committee, set up by residents of Gurgurai area in Karak district, has banned movement of young women outside their homes without being accompanied by their male family members.

A decision was taken at a meeting of the Gurguri Islahi Tanzeem, chaired by its president Mr Nasrullah Khan.

Mr Khan told TNN that the decision was not announced formally but that it would be implemented by local residents within a few days. “No woman will be allowed to leave home without their male relatives,” he added.

The meeting participants also expressed concern over increasing rate of drug addiction among youth and decided to ban sale of drugs in the area.