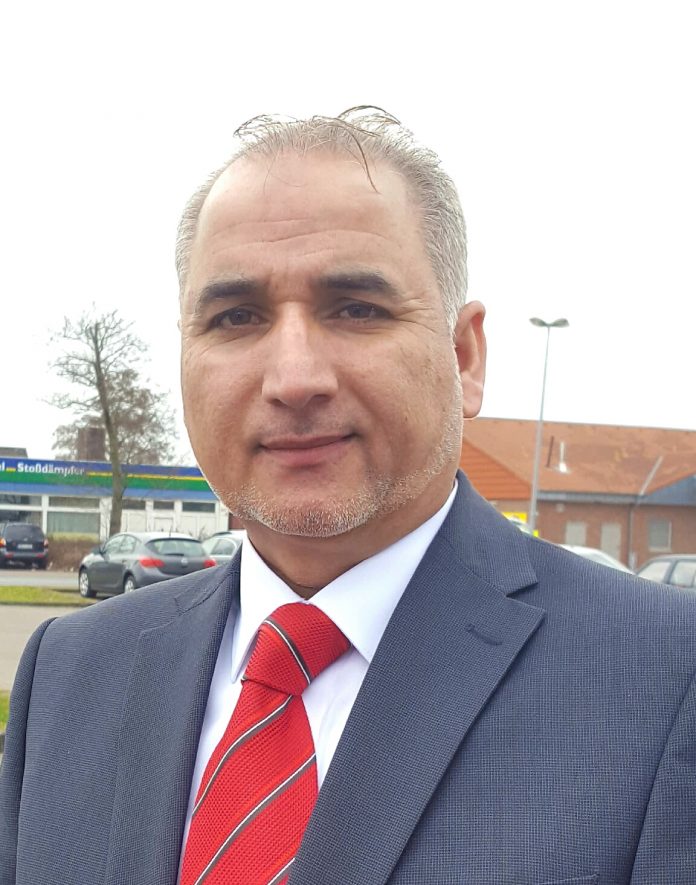 PESHAWAR: The General Secretary of Kashmir movement (Germany) Farooq Baig has welcomed the US President Donald Trumps’ statement on Kashmir and appreciated PM Khan for raising the issue at White House.

In a statement, Farooq Baig said that now it is time to make solid efforts to resolve the Kashmir dispute and provide the right of self-determination to the people of Indian occupied Kashmir.

Addressing a joint press conference with Prime Minister Imran Khan at the White House on Monday, US President Donald Trump has said that the Indian leader had asked him to mediate on Kash­mir and that he would if both countries asked him to do so.

Shortly after the news conference, India rejected Mr Trump’s claim as false, saying that Mr Modi never asked for mediation as New Delhi maintains the traditional policy of only having bilateral talks with Pakistan.

The Kashmir Movement Germany expressed the need that despite political statements, world superpower America and the United Nation should play its role in resolving the 70-decades-long dispute. Farooq Baig added that the government of Pakistan from time to time has raised the issue on different platforms but now pragmatic efforts should be made to stop violence against the innocent people of Kashmir.

Baig maintained there is jungle law in the Indian held Kashmir where the occupied forces could arrest and detain anyone without any crime. He accused the Pakistani politicians of not giving proper time to highlight the Kashmir issue and raise voice for the rights of innocent Kashmiris.

The Kashmir movement general secretary stressed that only lip service is not enough and practical efforts must be taken for the resolution of this important issue. He said world leaders should compel the Indian government to accept Kashmiris’   right of self-determination.