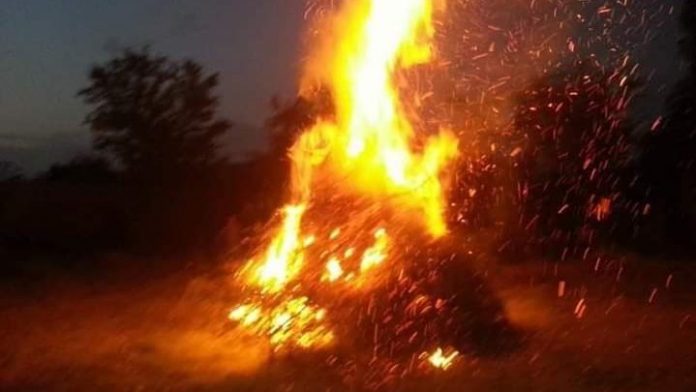 LANDIKOTAL: Different tribes of Pakhtuns have their distinct and unique traditions which become synonymous with their identity.

Different tribes are residing in erstwhile Fata and each of them are known for their cultural and traditional activities. Afridi tribe of Khyber tribal district has a sizable population and they observe a unique tradition of ‘Katta Mir’ which is practiced on Chand Raat (on the eve of Eid).

The children and young people scale the mountains and dig a ditch on mountain top and form a little minaret of stones and also cover it with dry wood. Then fire is lighted on mountains top on such structures and the whole valley presents a lovely look. In this way the youth and children celebrate the Chand Raat. And when announcement is made in mosques about the Eid moon-sighting, then local people also arrange traditional music and enjoy the occasion. 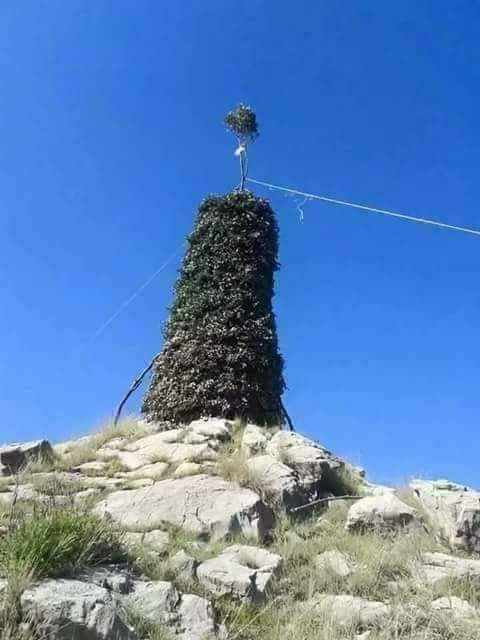 Preparations for Katta Mir used to start in the areas inhabited by Afridi tribe many days ahead of Eid. The children over every village also compete for making a larger Katta Mir and taking lead in lighting the tower. They youth used to take pleasure in making their Katta Mir visible from even remote areas. Children used to actively participate in collecting wood for Katta Mir and those who did not collect wood were not allowed to go near the structure. A large number of people used to come out of their houses to enjoy and celebrate the occasion.

The local people, particularly the elders, believe that tribal traditions are an invaluable asset left by their forefathers and that must be kept alive in any circumstances. They say those who forget about cultural traditions loss their glory.