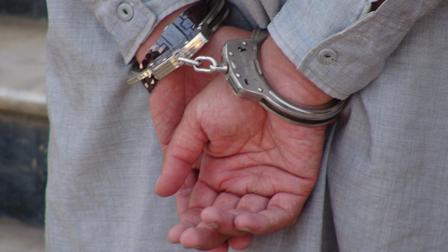 CHARSADDA: Charsadda Police has arrested a key suspect involved in the sexual abuse and murder of two and a half years old girl, Zenab.

The suspect confessed that he kidnapped the minor girl from outside her house and took her to fields where he subjected her to sexual abuse before killing her.

Father of the victim girl, Akhtar Muneer has demanded public hanging of the culprit. He expressed satisfaction over the action of law enforcing agencies in the case. However, he demanded that his family must get justice by hanging the culprit in front of him.

After the gory incident government ministers and high-ranking police officials visited the area to offer condolences with the victim family and assured it of justice.

On the directions of Chief Minister Mehmood Khan, a delegation of the KP government visited Charsadda on Friday. The delegation including CM’s Special Assistant on Information Kamran Bangash, Law Minister Sultan Muhammad Khan and Special Assistant on Miners Arif Ahmedzai assured the father of the victim girl that the culprit involved in the heinous crime will never escape punishment.

Sultan Muhammad said legal lacunae in awarding strictest punishments to the culprits of such crimes will be removed. He said the culprit will face justice soon.

Earlier, Minister of State for Parliamentary Affairs Ali Muhammad Khan visited the victim family and called for public hanging of the culprit.

On the next day of the incident, KP Inspector General Police Sanaullah Abbasi and Deputy Inspector General Mardan Sher Akbar Khan visited Charsadda to offer condolences and assure that the culprit will never escape justice.