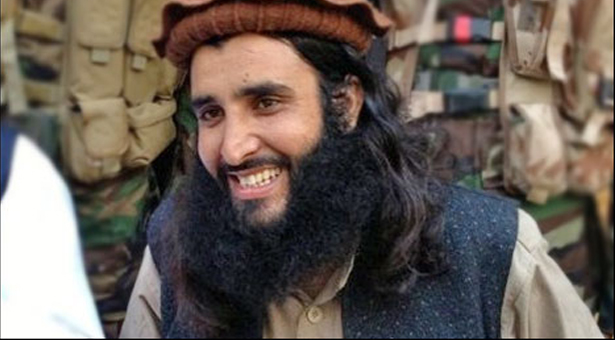 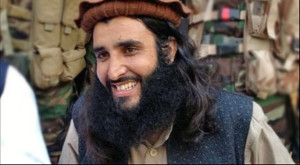 Pakistani media reports say Mr Adnan Rasheed was arrested four days ago when he was injured while trying to escape from North Waziristan to South Waziristan amid the Operation Zarb-e-Azb.

Adnan Rasheed, a former engineer of the Pakistan Air Force, was sentenced to death for involvement in the 2003 attack on former president Musharraf. Mr Rasheed was freed from Bannu prison when hundreds of the Taliban attacked the jail.

Last year Adnan Rasheed was also blamed as a mastermind of the attack in DI Khan district where 243 prisoners escaped during the jailbreak.