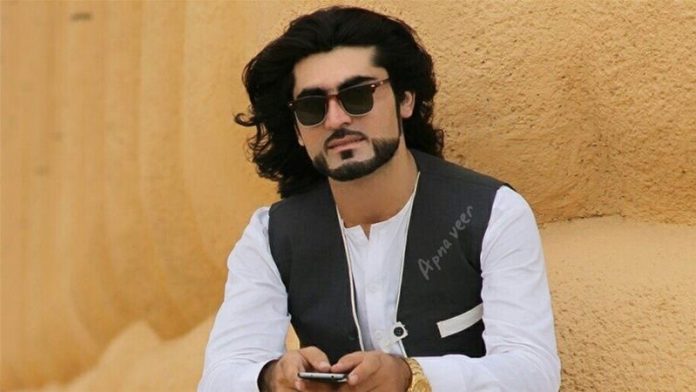 PESHAWAR: A bench of Sindh High Court (SHC) was informed on Saturday that the lone witness in Naqeebullah Mehsud murder case has gone missing due to the influence of Rao Anwar and other accused.

The revelation was made by the investigation officer, Dr Rizwan who appeared before the court. The court was hearing the appeal submitted to cancel the bail of the former Senior Superintendent of police (SSP) Rao Anwar, who is accused of the extrajudicial killing of Naqib Mehsud.

During the hearing, the former Senior Superintendent of police (SSP) Rao Anwar, Deputy Superintendent of police Qamar and others accused in the case appeared for the case proceedings. The investigation officer Dr Rizwan told the court that the key witnesses had gone missing. He said the suspects can intimidate the witness into changing his statement but effective digital evidence can provide the ground for their conviction.

“Rao Anwar and the other accused are cruel and influential. They are exerting pressure on the eyewitnesses to change their statements,” The investigative officer told the court. He asked the court the missing of prime witness in the case shows how influential are the accused. Therefore, he pleaded the court to dismiss the bail granted to Anwar and others.

On July 10, last year, An anti-terrorism court (ATC) granted bail to former Rao Anwar. However, Muhammad Khan, father of Naqeebullah has filed an application in the SHC to cancel bail.

Naqeebullah a 27-year-old native of Waziristan was killed, along with three other suspected terrorists, on January 13, 2018, in an alleged encounter with a police team headed by Anwar. Anwar and his team had alleged that the victims were terrorists.

However, Naqeebullah’s family had claimed that the deceased was innocent and was killed in a ‘fake’ encounter. A Joint Investigation Team probing into the case had also found the former SSP responsible for the death of Mehsud and three others.