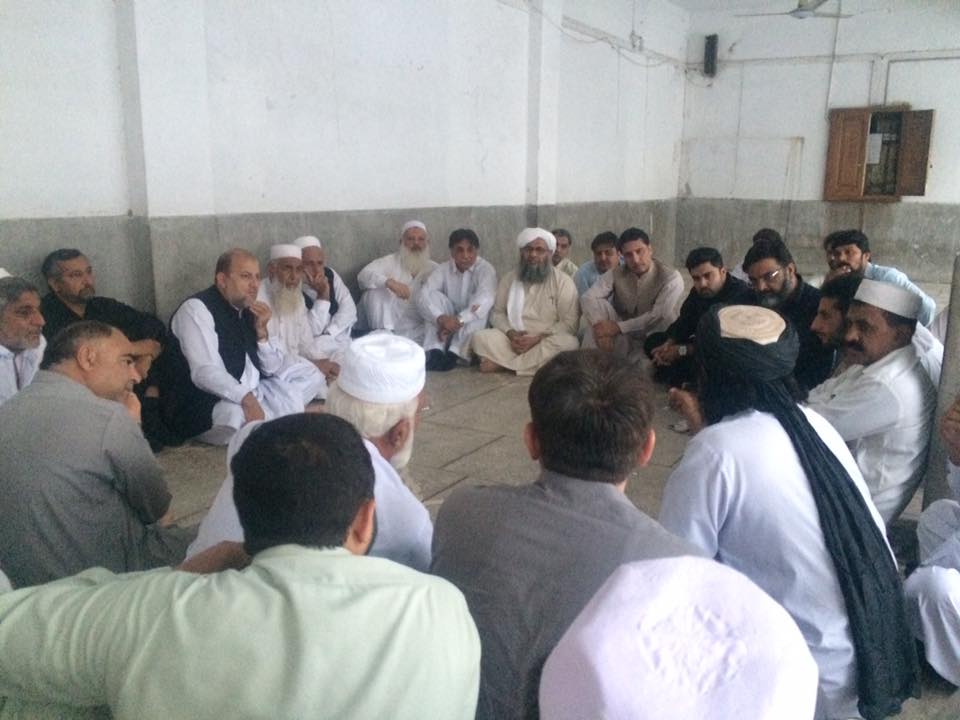 PESHAWAR, 4 October: Elders of Khalil tribe asked the provincial government to resign as it has completely failed to control dengue that has affected thousands of people in the province.

The demand was made at a Jirga held here at the hujra of leader of Jamaat-e-Islami Kashif Azam at Tehkal area. Former federal minister Arbab Alamgir, Arbab Zahir and elders of the area were present on the occasion.

The Jirga lamented that around 50 persons had lost their lives owing to dengue and government negligent attitude.  They said that the district government was least bothered to fumigate Tehkal area since last 15 days despite the fact that the area was the most affected by dengue fever.

They demanded that the government to ensure payment of compensation amount to the affected families and threatened to launch a protest drive in case of failure.