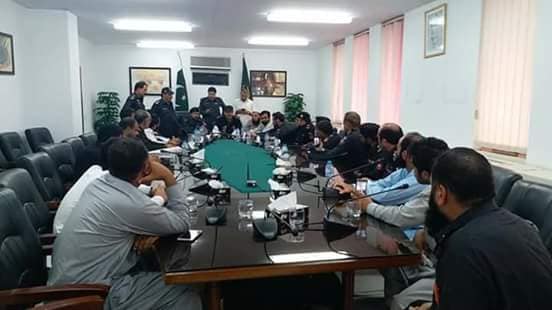 The committee also met secretary Safron here and discussed future of the Khasadar personnel after merger of tribal areas with Khyber Pakhtunkhwa.

The secretary advised the committee to hold a meeting with head of Fata Merger Committee who is chief minister of the province and inform him about the problems they have been facing.

The personnel were concerned about their future after police force take control of law and order in the merged districts with KP and demanding job security.

Action Committee head Sobaidar Major Jalal said that they would take all out steps to protect their jobs and would consult legal experts in this regard.