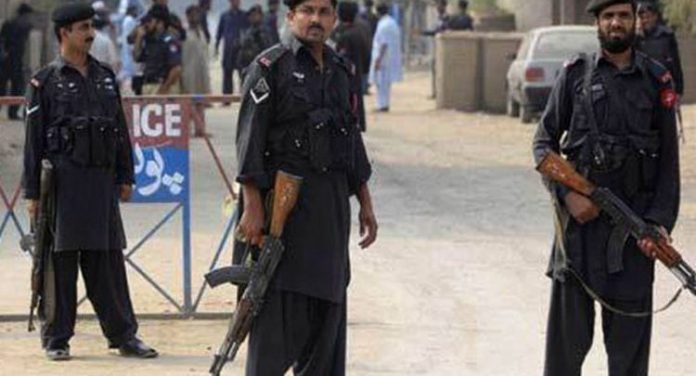 PESHAWAR: A Khasadar soldier allegedly shot injured a 2nd-year student in Tehsil Bara after an exchange of arguments on Tuesday.

According to TNN correspondent, the accident was reported from Qambar Khel area of the Tehsil when Umar Khan got engaged in arguments with Khasadar force soldier over some issue. However, the nature of the dispute was still not clear till the filling of this report.

After the exchange of arguments, the soldier opened fire on the youth with his automatic weapon due to which Umar was injured. He was rushed to the hospital, where his condition is stated to be out of danger. When the TNN correspondent contacted the Khasadar force officials regarding the accident, they refused to provide any detail.

Fatal explosions: 10 of a family injured in gas cylinder explosion in Kohat

At least 10 persons, including children, were injured in gas cylinder explosion in Miagan colony in district Kohat on Tuesday, says the rescue 1122 official. He added that immediately after the accident was reported, two vehicles of Rescue 1122 rushed to the site and shifted the injured to District Headquarter hospital after providing first-aid. The injured include 25-year old Mehran, 22-year-old Aleena, 22-year-old Ashfaq Khan, 09-year-old Sidra, 10-year-old Maryam, 02-year-old Haris, and 01-year-old minor girl Khadija. 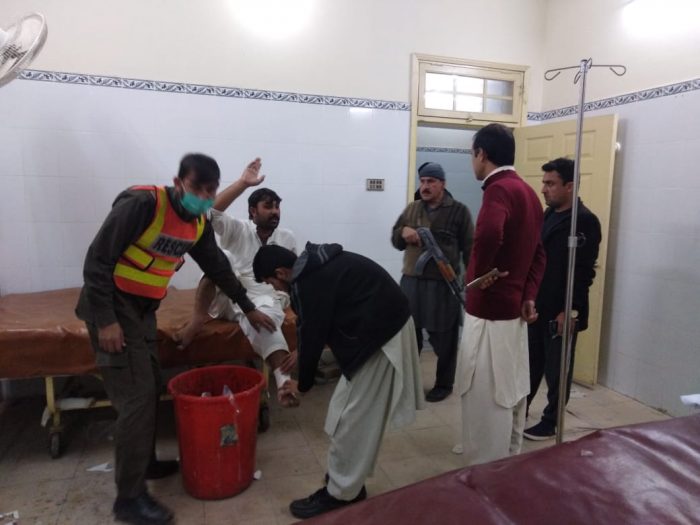 Substandard LPG cylinders continue to take lives. On December 31, 2018, an infant girl was killed while her mother sustained critical wounds due to gas leakage explosion in Bamuzai Muhalla near Jail in Laki Marwat. Police said that the explosion occurred when the girl’s mother tried to light the stove. As a result, the house caught fire, instantly killing the baby and injuring her mother.

A week ago, four members of a family sustained injuries when a gas cylinder exploded in Buttdarian area of Mansehra. The cylinder exploded when the meal was being prepared for guests, who were there to attend a marriage ceremony, police officials said. The injured were rushed to King Abdullah Hospital.