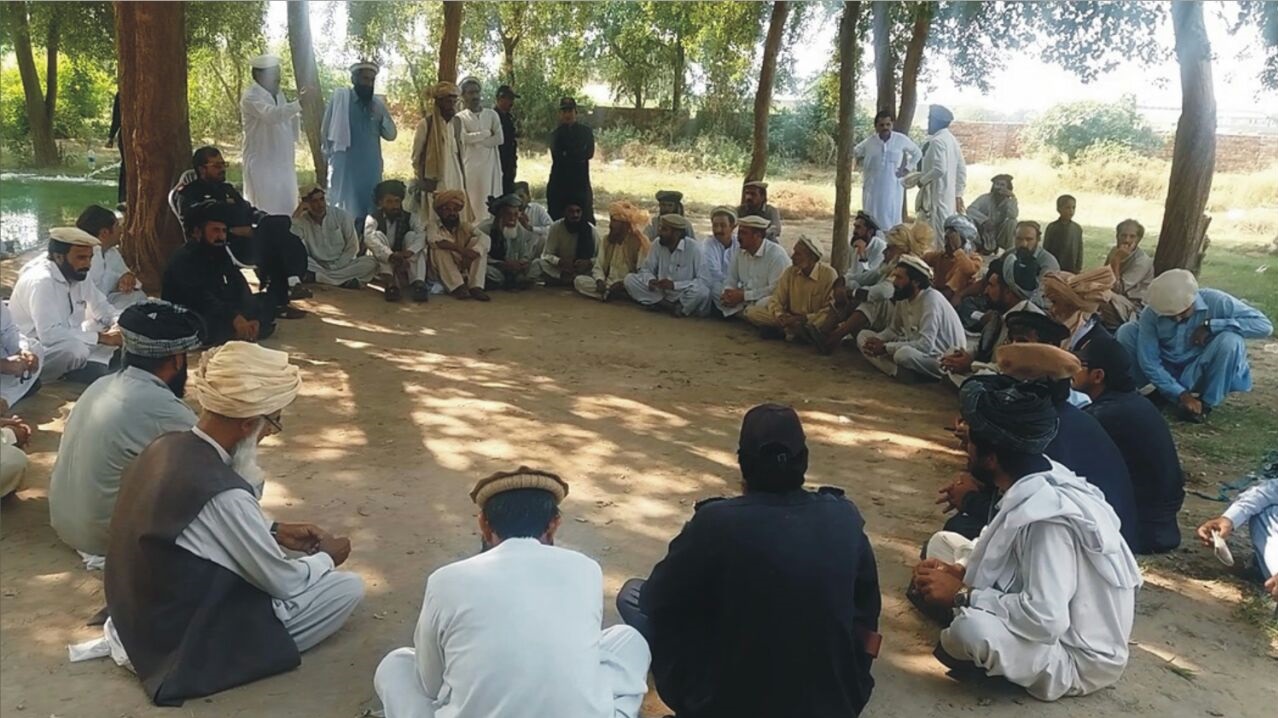 BANNU, 14 October: The Khassadar officials of North Waziristan Agency held a Jirga for acceptance of their demands in Township on Friday.

The Subedars of 45 companies attended the Jirga. The Subedars said about 4,000 Khasaddars are performing duties in North Waziristan with full dedication. They said new laws are being introduced from time to time to stop their salaries, which is unjustified.

Subedar Major Syed Jalal said they have got jobs in Khassadar force on the basis of their tribes and area responsibility and they will not agree to performing duties in other areas and computerisation of salaries. He said Khassadar system is not based on an individual, rather the whole family and tribe is responsible for it. He said the computerisation will mean that the job has been made individual-specific which may give rise to feuds within the families and tribes.

“They have stopped our salaries several times for the so-called computerisation after people returned to their native areas after conclusion of operation Zarb-e-Azb. We need a service book, not computerisation, for payment of salaries. They should treat us like other Pakistanis. They should not further increase our difficulties,” Syed Jalal said.

The Subedars from North Waziristan warned starting protests if their salaries were not paid and the plan of computerisation was not scrapped by 25 October.