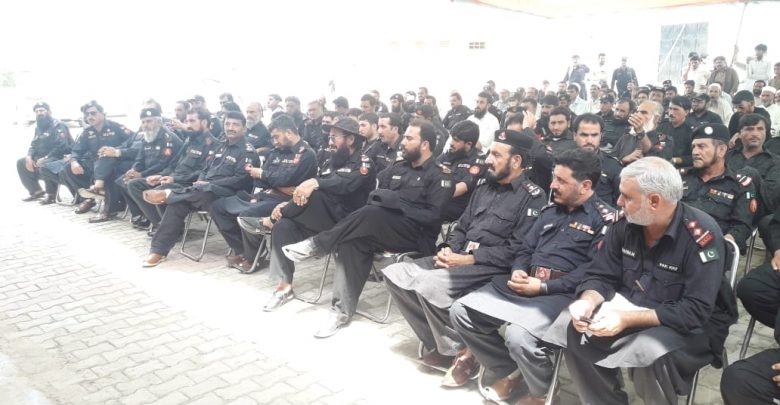 PESHAWAR: Khassadar personnel have now initiated protests after initially expressing concerns over their uncertain future with merger of Fata into Khyber Pakhtunkhwa.

Khassadars say they will never allow the government to end the Force and they will go to any extent in this regard. About 18,000 Khassadar personnel are assisting the Pakistan Army and Levies troops for security duty in the tribal districts.

Khassadars complain that they were not consulted in the merger decision and they don’t know whether they will continue their jobs or not. They said despite offering countless sacrifices for the country, they are now facing this situation, which is unjust.

They said this uncertain situation has forced them to oppose the merger process.

Usman Mehsud, a Khassadar from South Waziristan, said while talking to TNN that he is being sent home empty handed now after serving the Force for 20 years. He appealed to the government to adjust Khassadars in Levies or Police instead of ending their jobs. 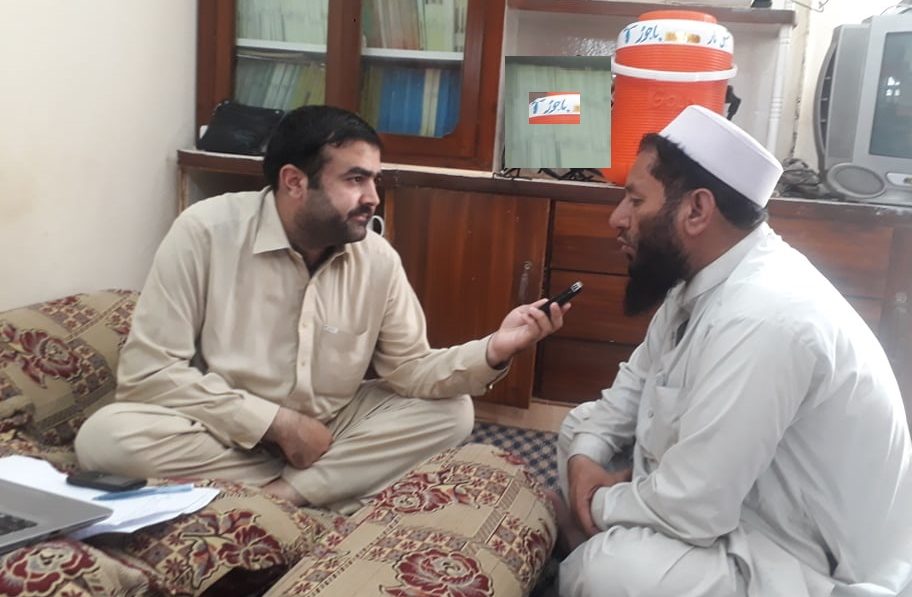 Tribal elder from Bajaur, Noor Muhammad supports retention of Khassadars and says despite merger the Force should not be abolished.

“We have heard that a fund of a thousand billion rupees will be available for tribal districts after the merger. With these funds it will be unjust to deprive someone of his job when he has offered so many secrecies. Khassadars are identity of tribal districts which should be retained,” he said.

The Khassadar personnel of seven tribal districts and five frontier regions (FRs) have also formed an action committee to negotiate with the government.

Subedar Major Said Jalal, who heads the committee and hails from North Waziristan, says he will go to any extent for the rights of Khassadars.

“No one raised voice for the rights of Khassadars in the merger process after which we were compelled to stand up for our rights,” he told TNN.

Said Jalal said he has sent letters to the Ministry of States and Frontier Regions (Safron), Fata Secretariat and the Ministry of Law to inform Khassadars about their future. He said encouraging reply has been received over the letters. However, he warned that Khassadars will stage protests if they lost their jobs. 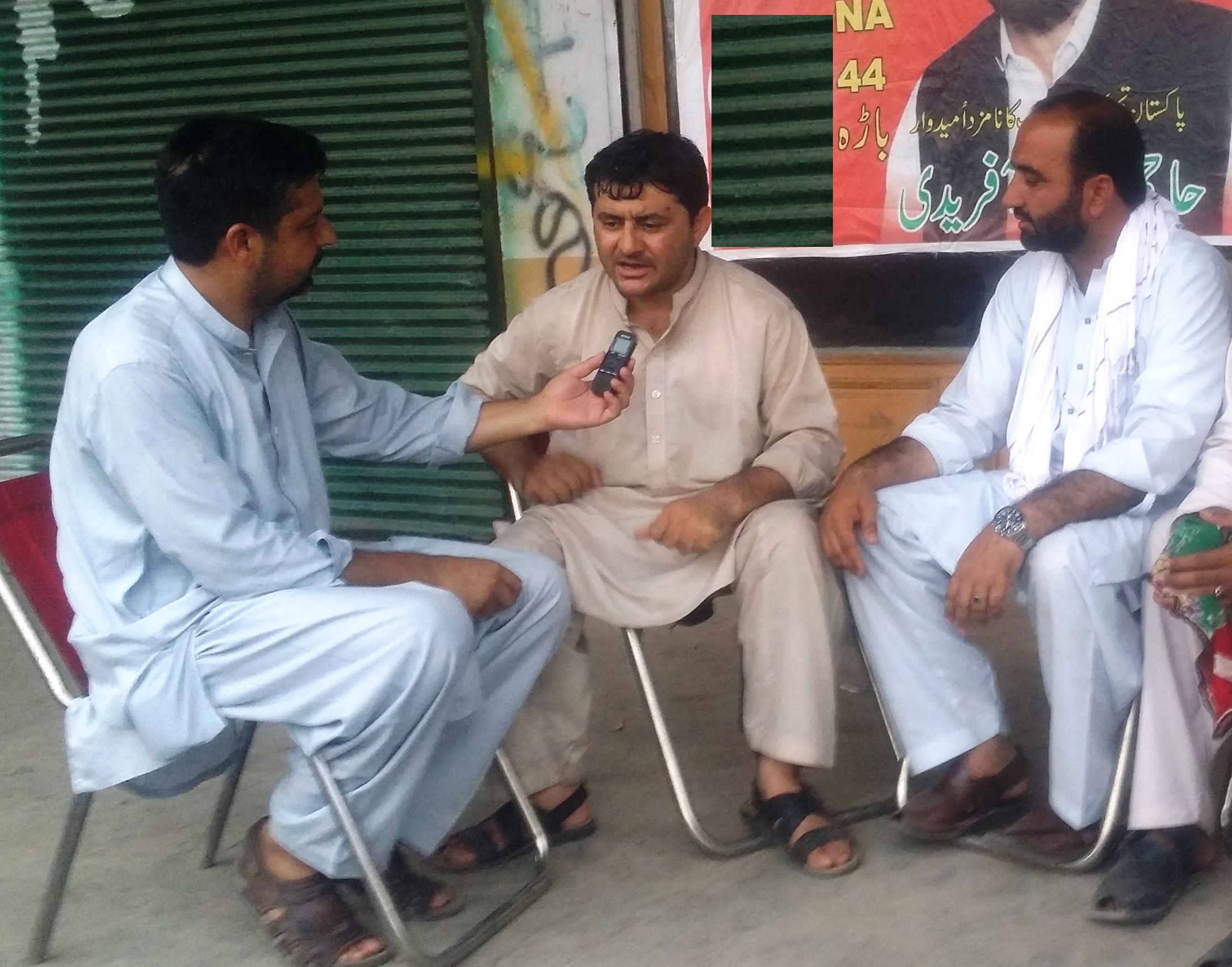 The PTI Senior Vice President for Khyber district Sher Zaman Afridi says direct adjustment of Khassadars in Police is not possible because they did not get training like police after appointment. However, he said, the government is planning to secure the rights of Khassadars. He said Khassadars may be adjusted in Levies, but he is not sure about senior Levies personnel.

“It is expected that the provincial assembly representatives from Fata after elections in 2019 will make legislation for Khassadars in the KP Assembly,” he said.

Iftikhar Firdous, a Peshawar-based journalist, says the rumours about termination of Khassadars are not true. He said the government has made a good plan to utilise the services of Khassadars in future.