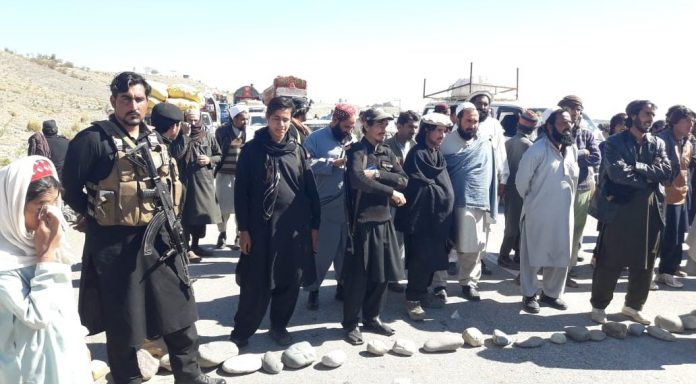 The Khassadar personnel recorded their protest with drumbeats, a traditional tribal method of protest, in Bakakhel area of Bannu, and demanded the Khyber Pakhtunkhwa government to take back the notification of police deployment in the tribal districts.

The protesting Khassadars also blocked the Bannu-Miranshah Road for all kinds of traffic due to which the commuters and transporters faced difficulties. They asked the government to take back the notification of establishment of police stations in the tribal districts and accept their other demands within two days, otherwise, they will continue tier protest. They said they will not allow police deployment in their areas until acceptance of their demands.

The Khassadars said they were not taken into confidence by the government over deployment of police. They said the frequent visits of police officials to the tribal districts without the consent of Khassadars may ultimately lead to an untoward situation. They said Khassadars will not accept merger with Levies force. They said if the government is adamant on reforms, then Levies personnel might be integrated with Khassadar force. 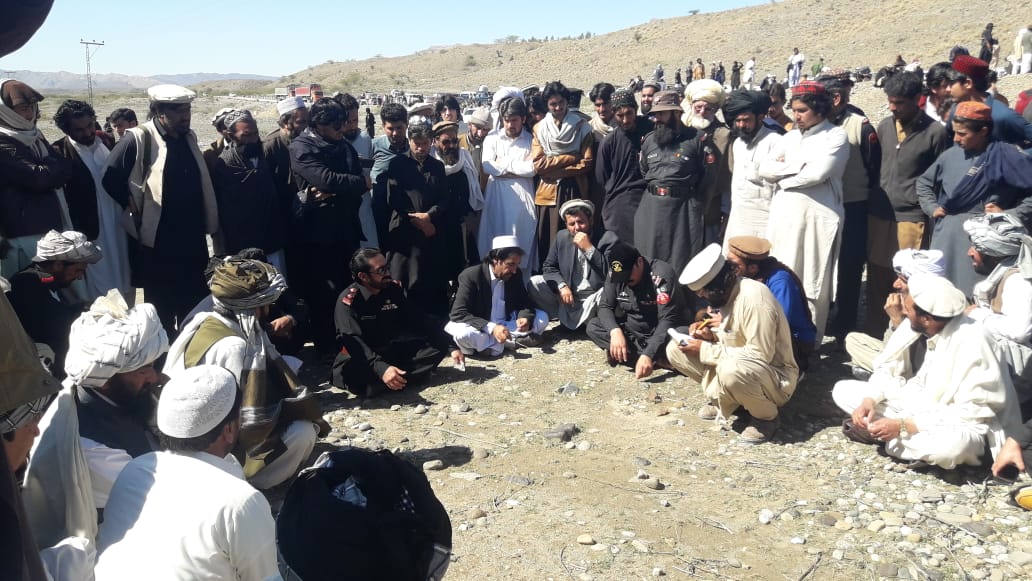 The officials of Bannu and sub-division Wazir held negotiations with the protesting personnel and assured that their grievances will be conveyed to the concerned authorities. After successful negotiations, the protesters opened the road after two hours. However, they threatened to resume protest on Thursday if their demands were not accepted. They warned that the next phase of protest will be wider and intense.

The Khassadars have also staged protests in other tribal districts against the proposed extension of KP Police to the tribal districts. However, the KP government seems to be firm in its resolve to extend police to tribal district under the wider merger plan.