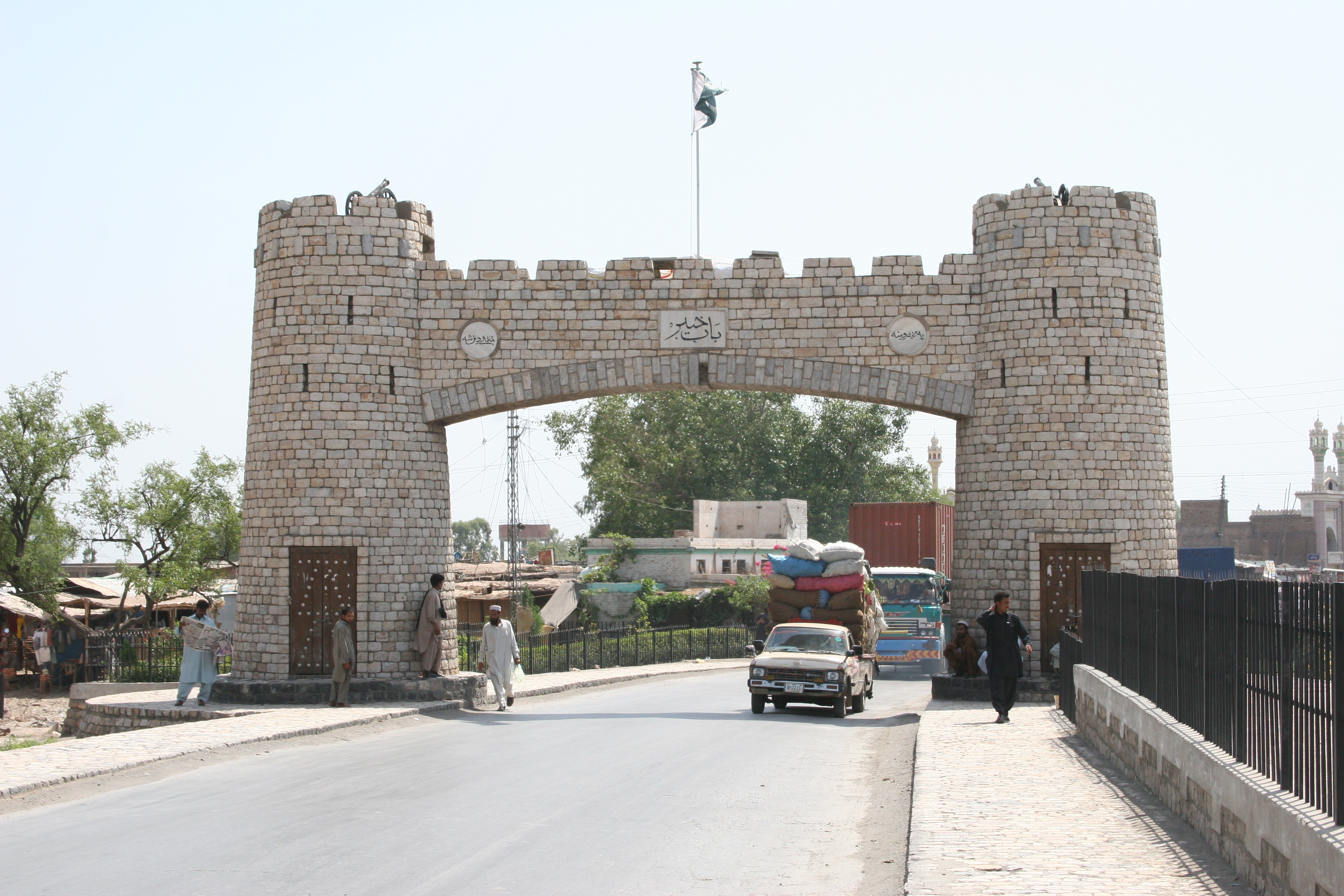 BARA, 23 May: Political administration of Khyber Agency has imposed Rs. 120 million fine on Sepah tribe under Section 40 of the Frontier Crimes Regulation (FCR) for its failure to hand over its tribesmen wanted to the authorities.