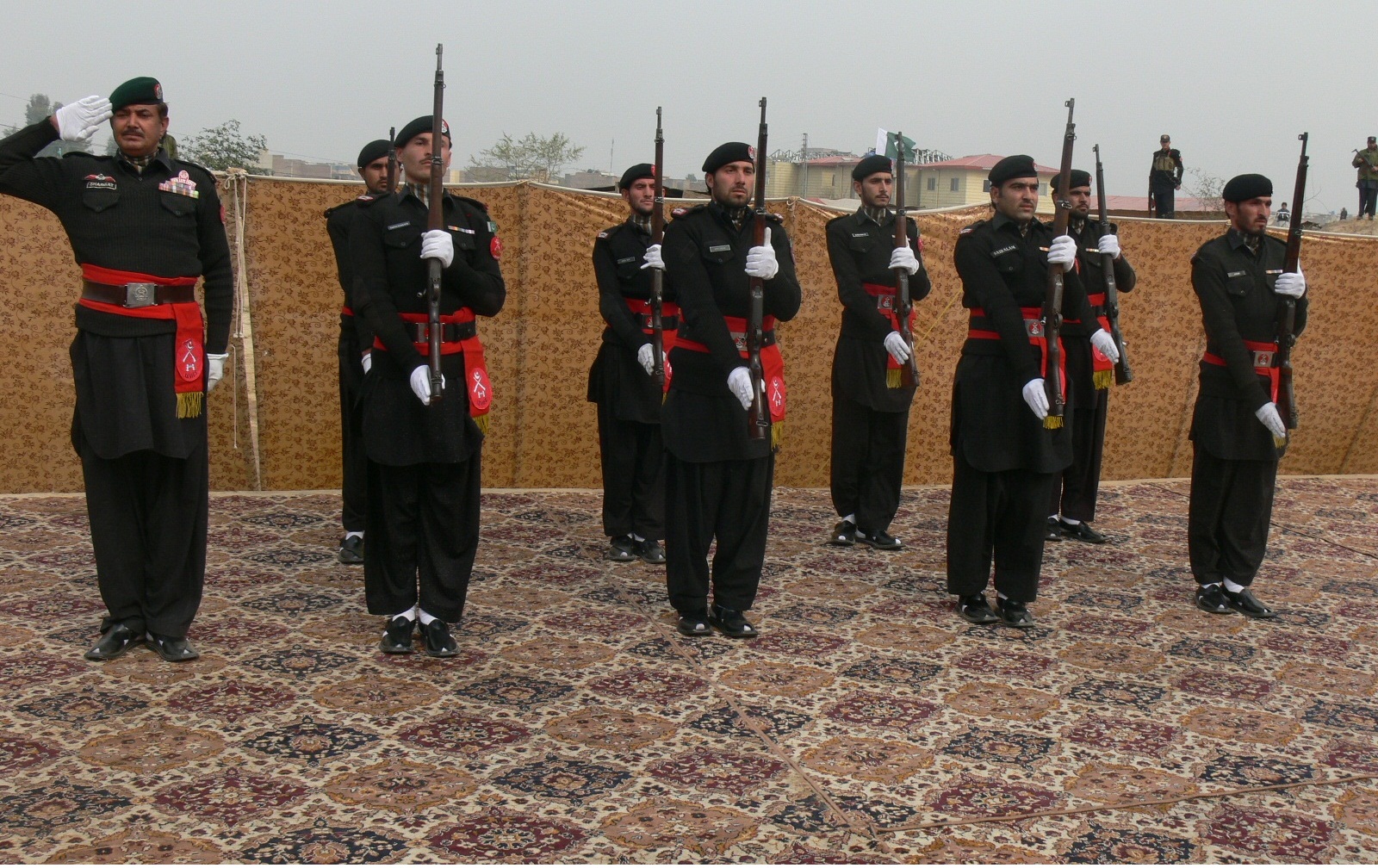 LANDI KOTAL: The district administration on Friday divided Khasadar and Levies Personnel into platoons, the first ever initiative after merger of tribal areas with Khyber Pakhtnkhwa.

Deputy Commissioner Mehmud Aslam Wazir took some administrative steps to improve governance in the district. He divided the law enforcement personnel in platoons and companies to improve law and order situation in Khyber.

A notification issued here from DC office stated that commanders of each platoon and company were appointed on basis of seniority and performance.

It stated that such steps would be taken throughout tribal districts. The notification further said that nepotism would be curbed and culture of merit and performance would be preferred.

Commanders of the platoons would facilitate masses apart from performing their duties and directed them to submit their performance report on daily basis.

The DC has set up a complaint center where masses could lodge their complaints against any injustice.