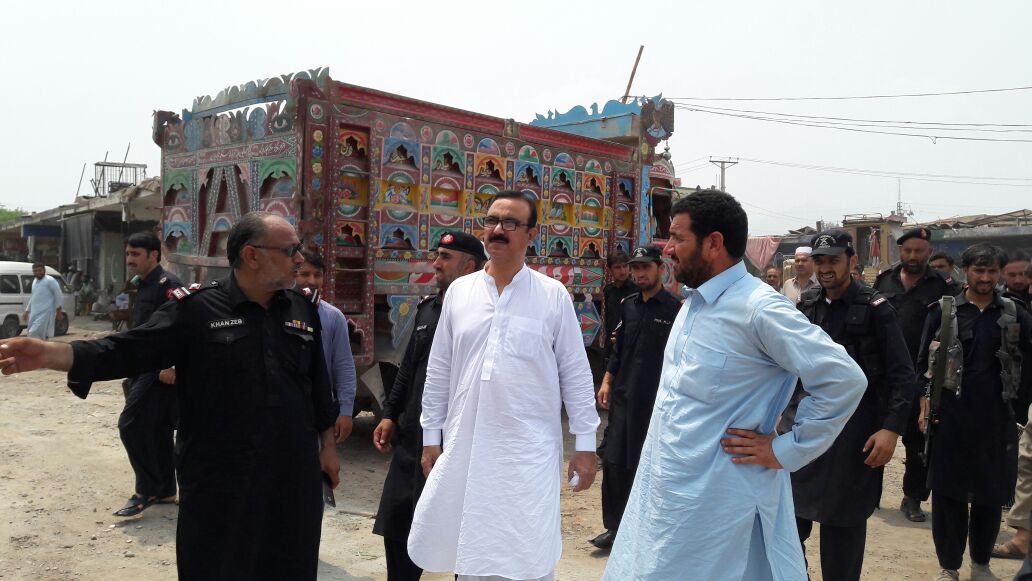 Assistant political agent Muhammad Riaz Khan on Saturday visited the Jamrud Bazaar after a successful anti-encroachment drive. He ordered immediate removal of the debris of the demolished buildings.

Talking to media on the occasion, Muhammad Riaz maintained that no one would be allowed to build illegal structures on encroached land. He also ordered relevant authorities for the sanitation of the bazaar. He said that operation would soon be launched against illegal vehicle stands in Jamrud Bazaar.