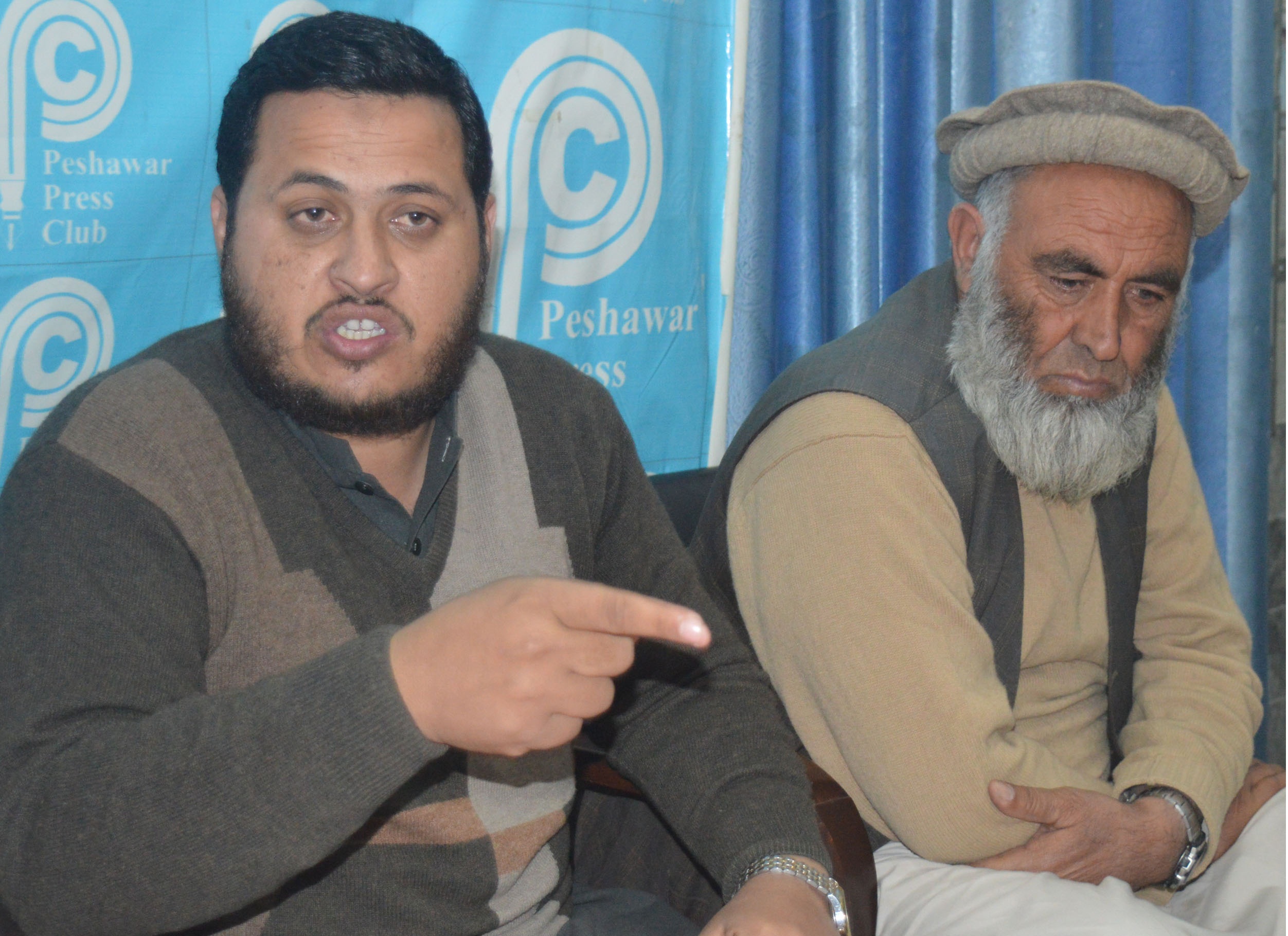 PESHAWAR, 23 December: The employees of health centres in Khyber Agency have demanded the government to release their salaries which had been suspended for the last seven months.

The employees union president Haji Saidullah said while addressing a press conference at Peshawar Press Club on Friday that the watchmen and health technicians working at 20 health centres have not received their salaries for the last seven months due to which they are facing a very difficult situation.

He said the employees will boycott all the healthcare related campaigns in Khyber Agency in future if the salaries of the employees were not released immediately.

“The families of Class-IV employees are starving due to stoppage of salaries. We demand the governor, additional chief secretary FATA and director health services to release our salaries,” he said.