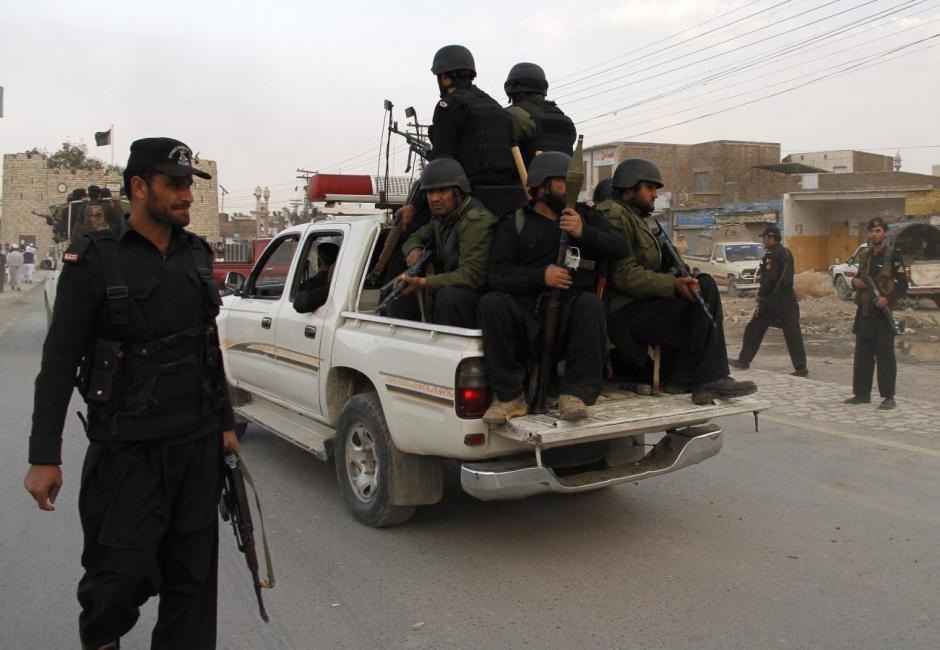 BARA, 12 October: Political Agent of Khyber Agency Captain (Retd) Khalid Mehmood has said the absent Khassadar and Levies officials will be expelled if they did not report for duty within three days.

The political agent said in a statement that those Levies and Khassadar officials who are doing jobs abroad or receiving salaries at home and sending other persons for performing duties in their place should report for duty within three days. He said in case of failure of these officials to report for duty, they will be expelled and replaced by new recruits. Copies of the order have been dispatched to all the assistant political agents. The assistant political agents have been asked to submit data about all the absent officials.

The administration has also sought legal advice on the issue to handle the situation in case the expelled officials move the court.