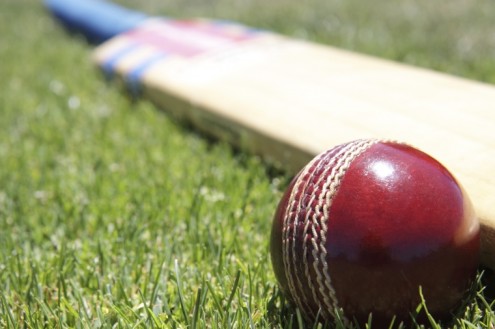 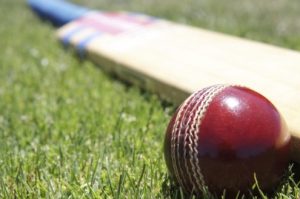 ABBOTTABAD, June 23: The Khyber Agency team has won the Inter-Grade-2 Cricket Tournament organised by the Pakistan Cricket Board.

The Khyber Agency team made 142 runs in the second innings and gave target score 188 runs to the Tank team. However, the Tank team was out by 120 runs.

Ten teams from the entire FATA region participated in the tournament.