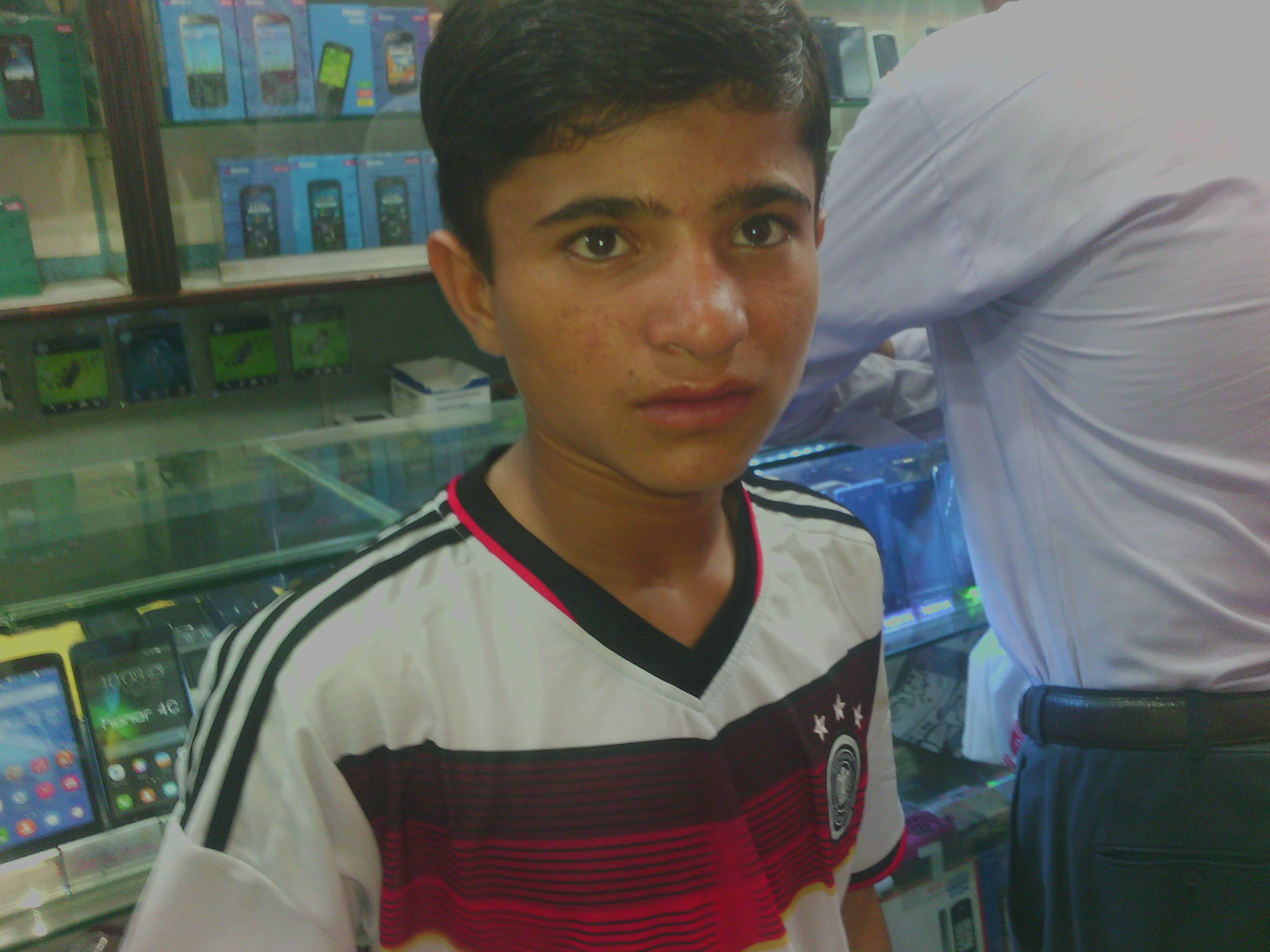 JAMRUD, 23 July: Khyber Agency’s Muhammad Atif has been named in the National Under-12 football team which will participate in the Asian Youth Football Tournament in South Korea from 7 August.

Atif, who is a Class-VI student, says Argentina’s famous footballer Lionel Messi is his ideal. Feeling on top of the world after his selection in the Under-12 team, Atif says he want to bring good name for FATA and Pakistan with his game. He said there is no dearth of talent in the tribal areas. However, he said the government should provide facilities to the players for polishing their skills and talent.

Unlike his schoolmates who go to their homes from school, Atif goes to the playground every day for practicing football from 3:00pm to 7:00pm. He said he is lucky that Jamrud Sports Complex is situated near to his school and home. Besides happiness over his selectin, Atif is also very excited for his first journey to South Korea in airplane.

Father of Atif, Asghar Khan, who had been playing football for the last 30 years, is also very happy over his son’s section in the national team. “It is like a dream come true,” he said.

Asghar runs a football academy, Khyber Green, in Jamrud. He said Atif is third player from his academy who has been selected in the national team. He said Khursheed Khan and Salman Khan from Khyber Green have also represented Pakistan.