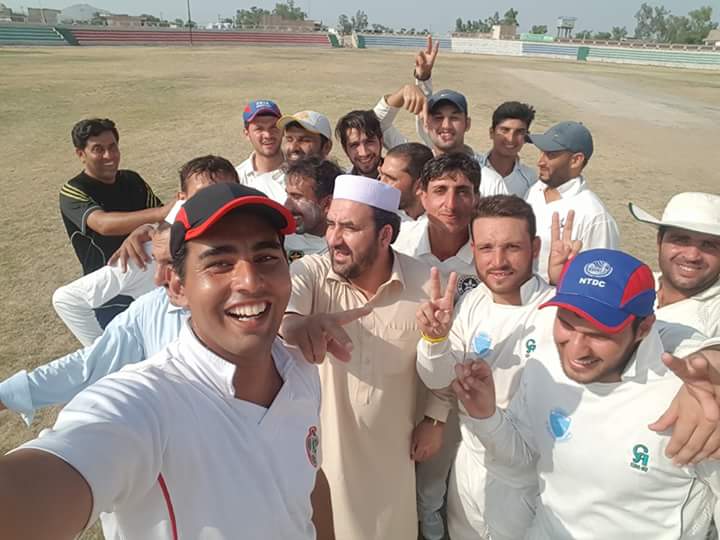 JAMRUD, 25 July: Khyber agency beat Bajaur agency by an inning and 21 runs in the ongoing Fata Region grade-II cricket tournament organized under the auspices of Pakistan Cricket Board (PCB).

While batting first at the Jamrud Sports Complex, the Khyber agency team scored 306 runs in their first inning of the three-day match.

This is the second consecutive victory of the Khyber agency cricket team as it defeated Kurram agency team in its first match.