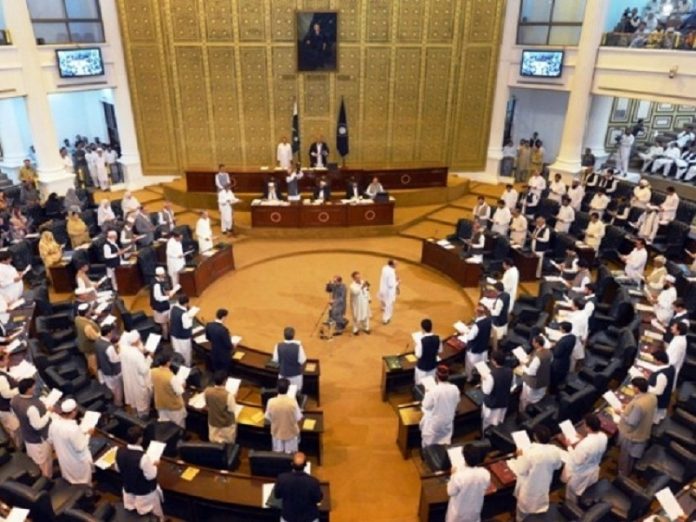 PESHAWAR: The tribal elders from Khyber  have alleged that population of the district has been undermined in the allocation of the KP assembly seats by the Election Commission of Pakistan (ECP).

They asked the federal government to increase the number of seats for Khyber otherwise; they will start a campaign for a separate province. “We will launch a campaign for the separate province if the seats weren’t allocated according to its population,” said the tribal elders during a press conference at Peshawar Press Club. The tribals were led by Bazaar Gul Afridi, the president of Khyber Union during the press conference.

“The delimitation was carried out on the recommendations of local leaders of the PTI to get their own people elected in the elections for provincial assembly,” Bazaar Gul Afridi alleged.

Many displaced people of Bara are still living in camps, said Afridi, adding that if timely steps were not taken for their rehabilitation, they would be deprived of their right to vote during the elections.

He urged the government and the ECP to re-conduct the census and increase number of provincial assembly seats in Khyber. Afridi said that tribal people would agitate if their demands were not accepted immediately.

Talking about other issues of the area, Afridi said that people in Khyber district are still deprived of clean drinking water, education and health facilities despite tall claims made by the rulers. He asked the government to repair and reconstruct the damaged and destroyed educational institutions, healthcare centres and roads. The tribal elder also demanded an increase in the compensation amount for rehabilitation of the displaced families.