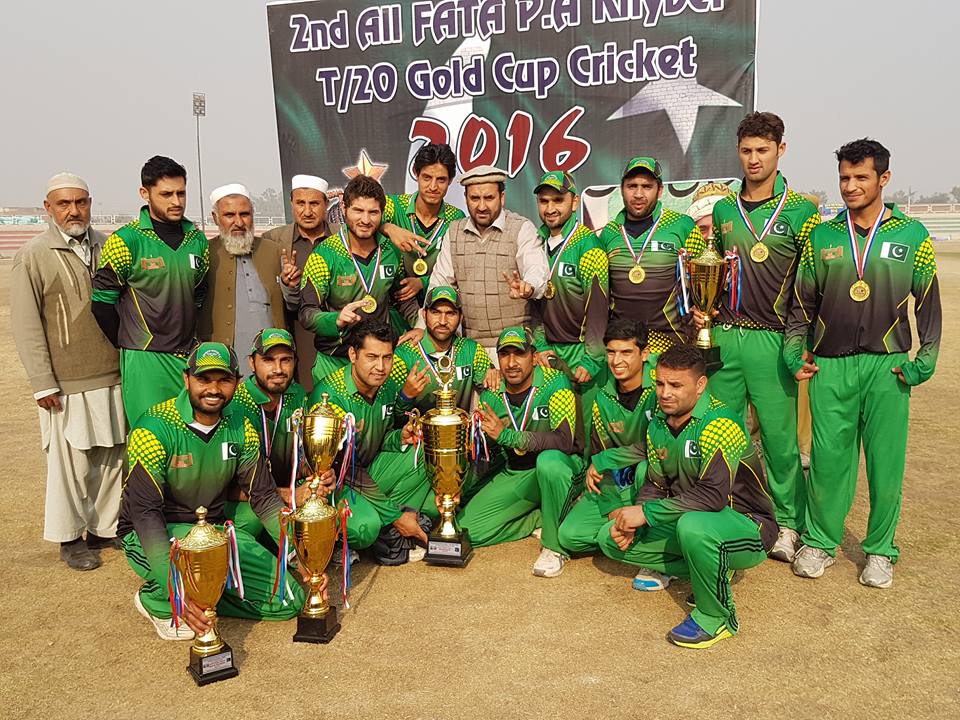 As many as eight teams, one each from all the seven tribal agencies and a joint team of all the Frontier Regions (FRs) participated in the tournament.

Political agency Khyber Khalid Mehmood was the chief guest of the concluding ceremony. He distributed prizes and trophies among the players.