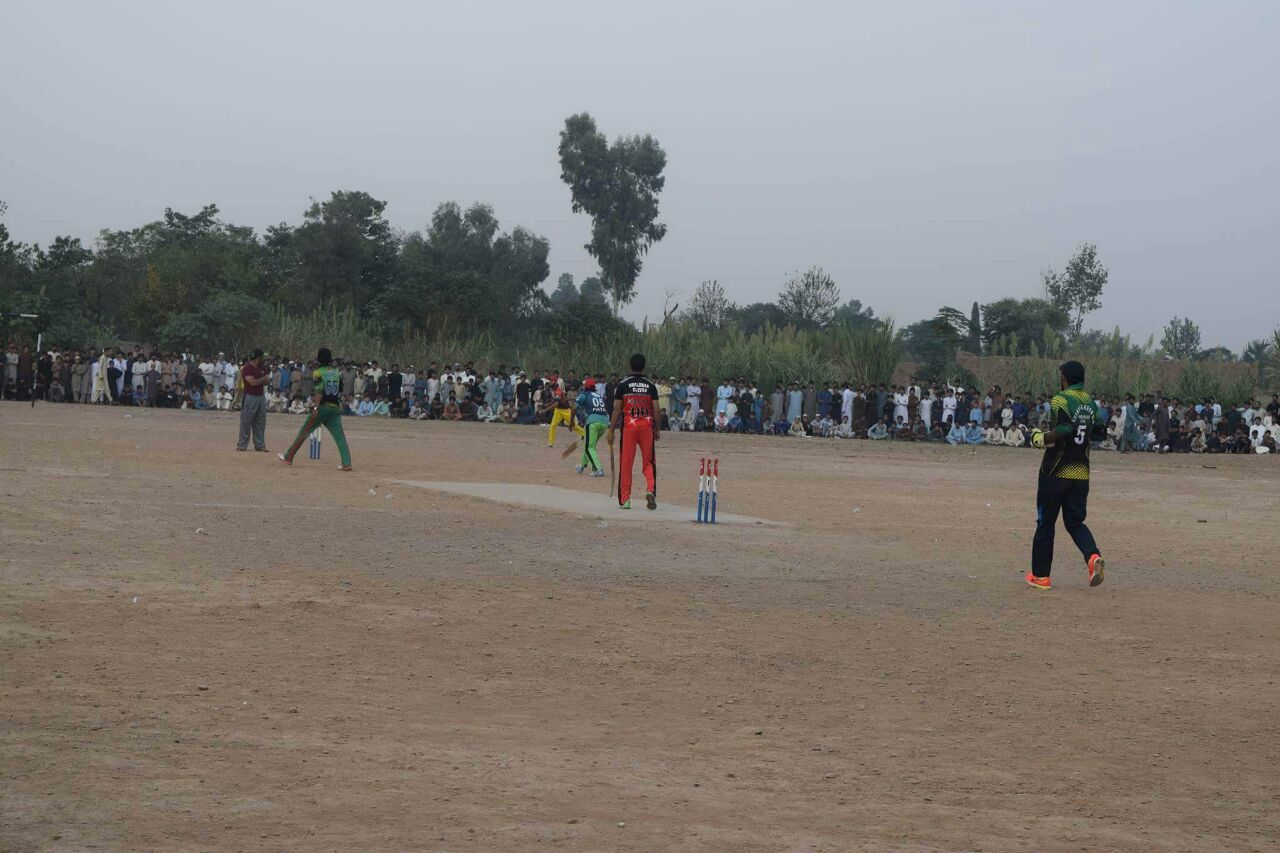 In the final match of the tournament at Speen Qabar ground on Friday, Sunrisers Eleven batted first and scored 69 runs in the allotted eight overs. Khyber Students Union surpassed the target with the loss of three wickets and won the match.

The tournament was organised by Youth Welfare Association in which eight teams participated. The Jamaat-e-Islami Youth Wing president for FATA chapter Shahjehan Afridi, who was chief guest at the concluding ceremony, awarded cash prize of Rs15,000 to the winning team and Rs10,000 to runners-up.