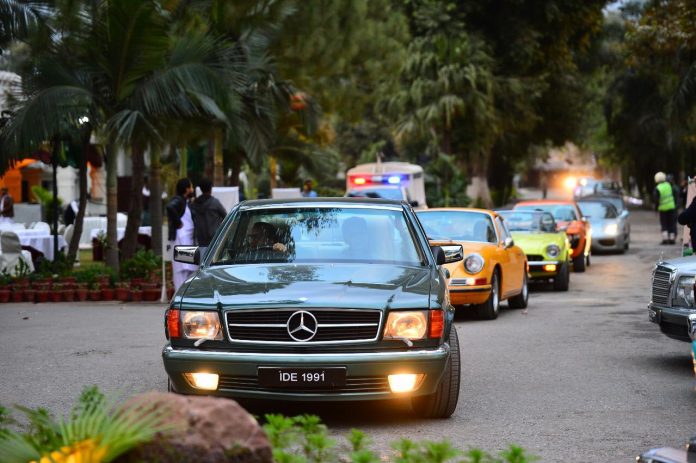 The organisers of the event said 60 beautifully designed cars and motorbikes took part in the rally which was initiated from Karachi and concluded at Michini check post in Khyber tribal distinct. 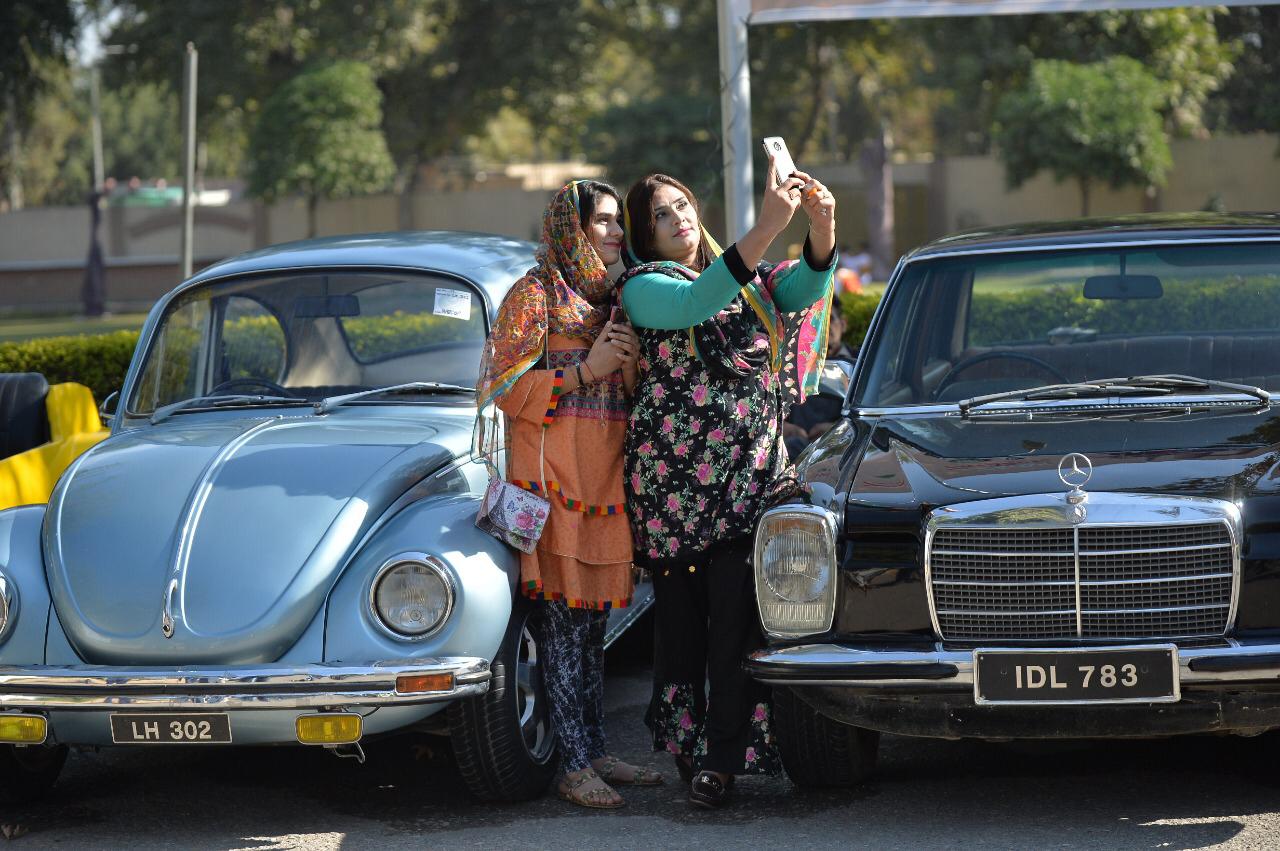 The rally reached Peshawar two days ago where people also took selfies with the beautiful cars. 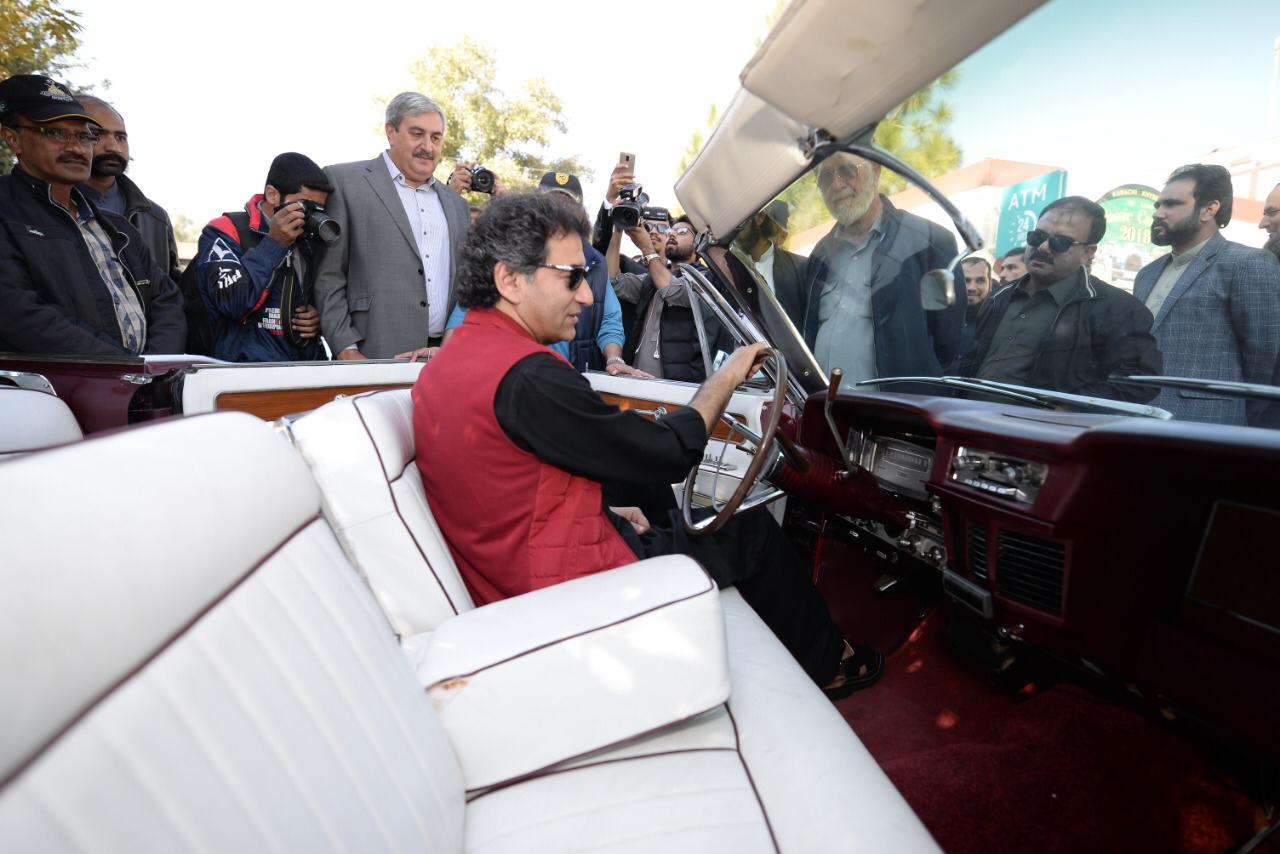 Khyber Pakhtunkhwa Senior Minister for Tourism had said on the arrival of the rally in Peshawar that the arrival of foreign tourists in KP is a very encouraging sign and it shows that peace has returned to the region.

Besides locals, foreign drivers also took part in the event. 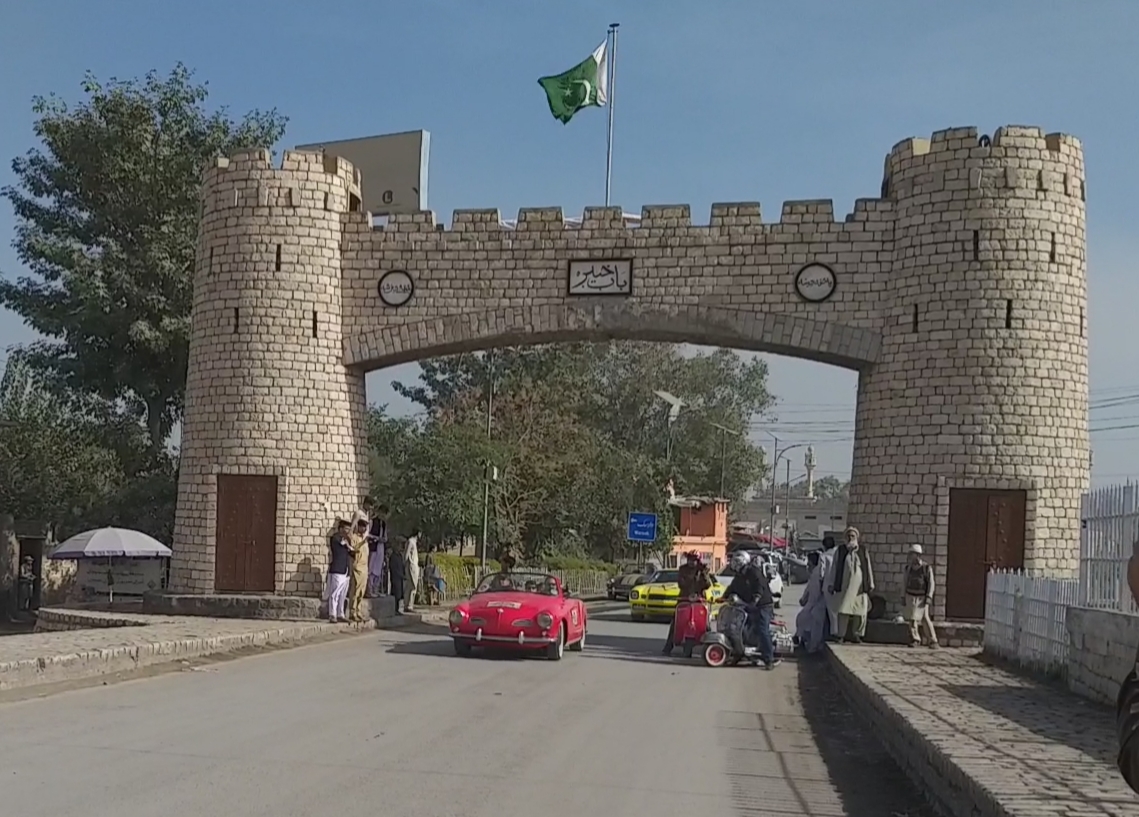 The rally concluded at Torkham border at Michini checkpoint. The organisers said the purpose of the rally was to portray soft image of Pakistan and to convey message to the world that peace had been restored in the country. 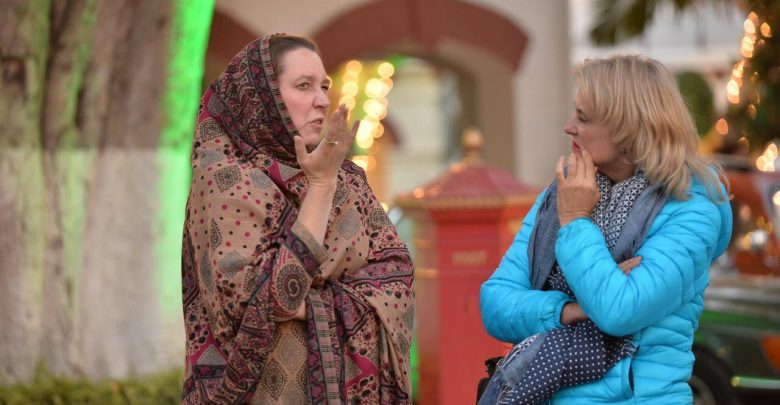 At Michni checkpoint, the security forces and administration officials received the participants of the rally. After staying there for some time, the riders returned to Peshawar. Strict security measures were adopted at the Pak-Afghan Highway to avoid any untoward incident.