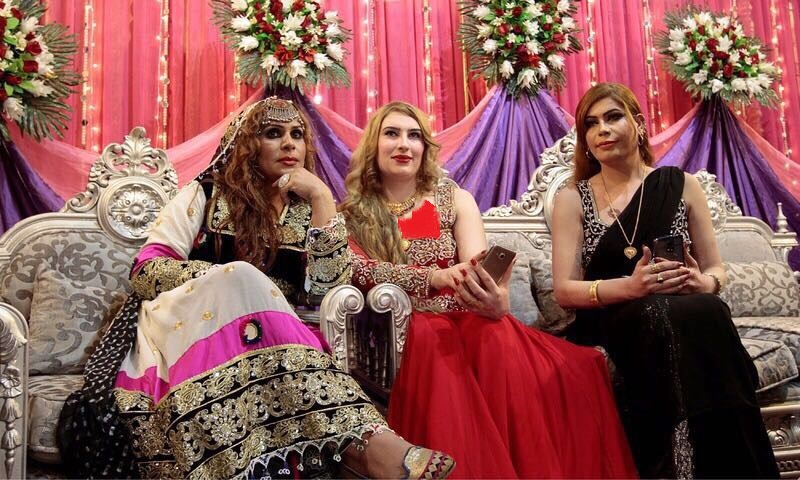 SWABI, 20 September: Six eunuchs from Swabi, who were kidnapped in Buner two days ago, have been released.

Police said Farman had invited six eunuchs for a music programmes to his hujra (male guest house) in Totalai Buner. The eunuchs identified as Sidra, Karishma, Aarzoo, Pinki, Chahat and Sweeti were kidnapped allegedly by Farman and his friends when they were returning from the programme. Sweeti, while filing a report with police on Tuesday night said the eunuchs were kidnapped by Farman and his friends. Sweeti said ‘he’ along with two other eunuchs managed to escape from the custody of kidnappers.

Police conducted a raid in Buner and recovered all the abducted eunuchs. However, the accused kidnappers escaped from the scene before the arrival of police.

Sidra alleged that the kidnapped eunuchs were subjected to sexual abuse by the kidnappers. Sidra said the accused were influential people and the local people were not taking action against them. Sidra demanded the provincial police chief to take notice of the matter.