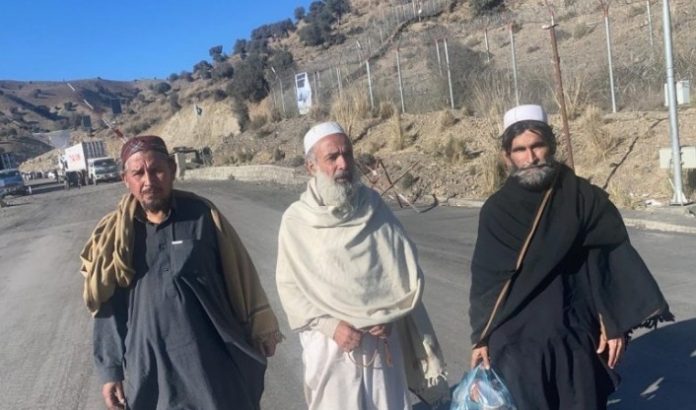 Kidnappers have released three officials of forest department from their captivity in Afghanistan.

Officials said that kidnapped officials were handed over to Pakistani authorities at the Ghulam Khan border crossing on Friday.

Sources identified the released officials as Anwar Khan, Aminullah and Gul Ayaz. They said that officials were shifted to Miran Shah following their release.

The circumstances surrounding their release were not immediately clear.