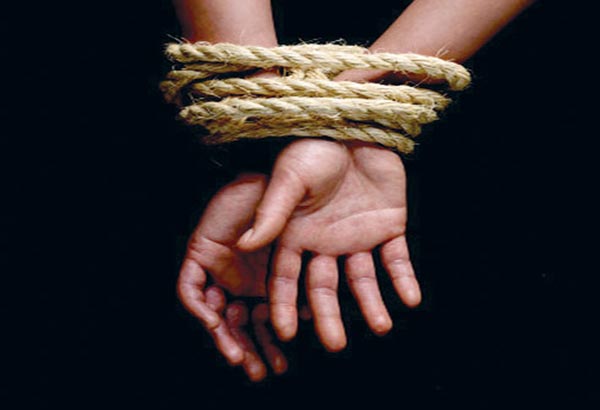 Relatives of Habibullah, a government contractor, said that he was kidnapped by Shakir Khan who came along with his 15 accomplices and kidnapped him.

They said that there were two others persons travelling in a car with Habibullah who were left behind by the kidnappers.

They claimed Habibullah was taken to nearby mountains. Habibullah was reportedly receiving threatening calls from unknown numbers and the callers were demanding a sum of Rs2.5 million.

The police have no registered an FIR till filling of the report.