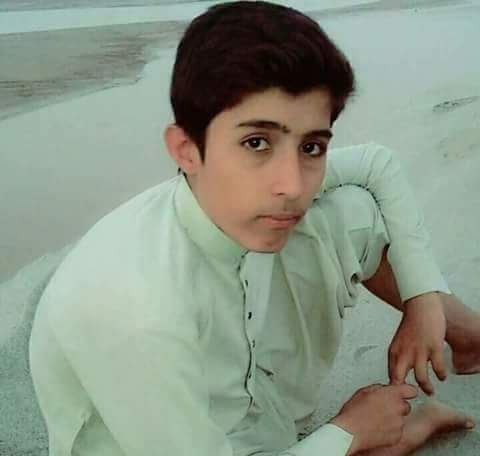 LAKKI MARWAT: The accused in the murder of seventh grade student Shahid Karim in Lakki Marwat, Sikandar alias Janan handed him over to police on Sunday.

Police has formally arrested the accused and shifted him to lock up. The accused handed him over to police with the efforts of the local elders.

Sikandar had shot dead Shahid Karim in front of his house over refusal of his ‘friendship’ offer. Hundreds of people in Lakki Marwat staged protest and blocked Mianwali Road for traffic on Saturday against the incident. The protesters holding banners and placards, burnt tyres on the road near Kargil Chowk and chanted slogans against the police for its failure to arrest the killer.

Khyber Pakhtunkhwa Chief Minister Justice (Retd) Dost Muhammad Khan took notice of the matter after protests, and ordered the police to arrest the killer within 24 hours.