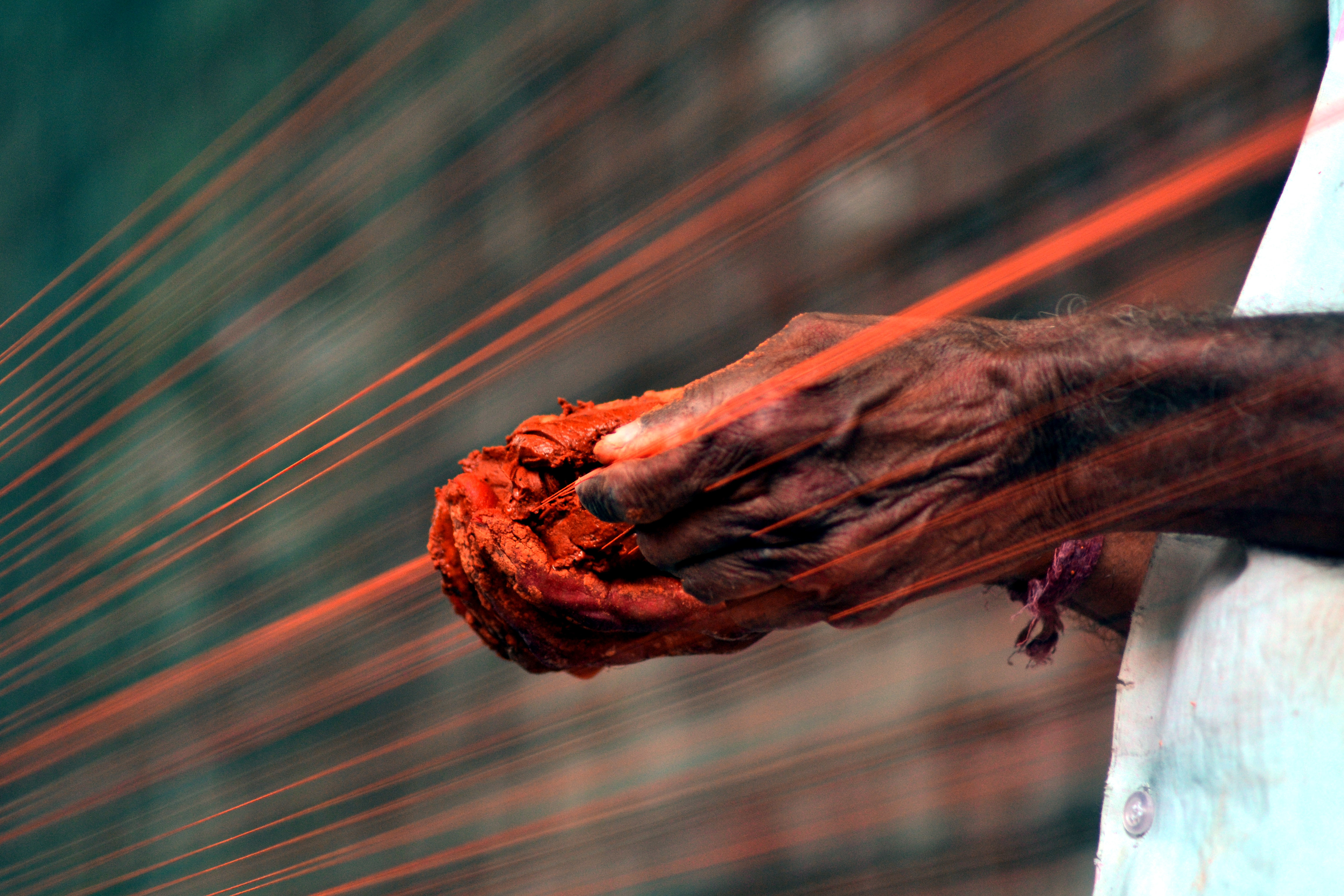 NOWSHERA: A man lost his life when his throat was slit by a metal-coated kite string in Nowshera on Monday.

Police said 28-year-old Salam was travelling on a motorcycle from Risalpur to Nowshera Kalan when a stray kit string entangled around his throat and he fell from his motorbike. The ill-fated man died on the spot after sustaining injuries from the kite string and then falling from the motorbike.

Salam’s father, Gul Zaman, who was also on the motorbike with him, also sustained injuries in the accident. The injured was shifted to hospital for treatment.

Police has filed a case of the incident and started investigation.

Meanwhile, the body of a boy was found in Kabul River in Nowshera. The body was found by rescuers during a routine exercise.