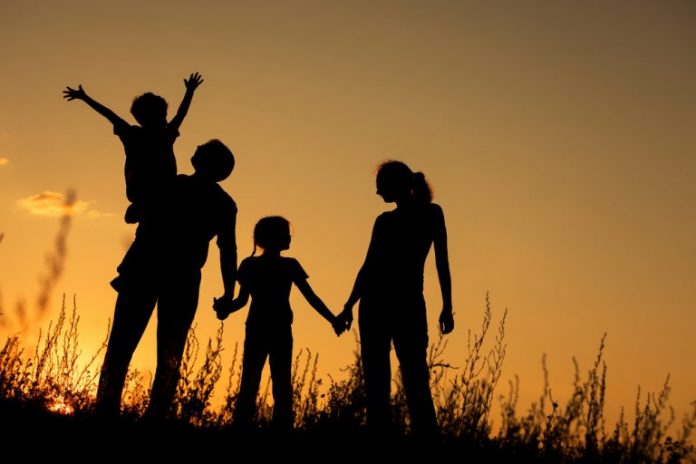 PESHAWAR: If we flash back to older times, we may stumble on the fact that our grandparents or great grandparents gave birth to 10 and 12 children each and it was the common number of children in that era. They didn’t have any care for their better education nor had any worry for their appetite, but their children started to lend a hand to their parents as soon as they reached eight or 10 years of age.

If some people were by some means conscious for their children’s education, then all they did was to admit them in one of the nearby government schools, paid a small amount of fee for a year, and then they did not even a look back to their children to see that whether they are going to school or not, they folded their books in a small piece of cloth, had a black uniform which they used to wear at schools and also at homes for a number of days, and left their homes for schools where was no furniture for them, but they used to sit on the ground, spend some hours while studying and then leave for home to help out their parents in their work whether it was in the field or in the shops or any other job their parents would do at that time.

There was no special treatment for school going children in older times but they used to tell them they are attaining education for themselves and not for others. Their mothers loved them a lot but they rarely got special treatment from their fathers, but it does not mean that fathers did not like their children, but they wanted them to be brave and strong and to do their chores by themselves instead of bothering others.

Today, if we observe then we will find out that most of our army officers, doctors, engineers, investigation officers are from rural areas and those who completed their studies from government organisations with less fee and less attention, but it was their own courage and studious nature that they achieved what they wanted in their lives and became the backbone of their parents.

Here, I will take the example of my own father who is not highly educated, but has more knowledge and information than the graduated students of today. He completed his matriculation from a government school in Nowshera and got third position in KP, but the reason why he left his studies is that his father (my grandfather) was single-handedly handling his shop at village and he was his elder son. While taking all the responsibilities from his father, he decided to give better education to his younger brother and his own children.

My father compromised his life to give a comfortable life to his parents. Without saying a word, he managed his father’s business and struggled day and night to make his dream come true. He takes care of his parents in their older time like kids. Though he did not got such comfort, love and affection from his parents during his childhood, but one thing my grandfather taught him is to know himself and then know his responsibilities, be the one to help others but not depend on others, and now when we see our father we observe that he does not want to depend on us in any way, but we even in this age are highly dependent on him.

He gave us better education, he spend his whole life giving special food and clothes to us, but one thing which is different between my grandfather and father is that he give great support to us, he used to stand by us in difficult time of life. Like all the other parents of these days, he don’t give us guts to manage our problem, but always trying to solve the issues those we have made due to our own mistakes. He provided us phones which engaged us in different other activities, we got aggressive easily, we are lazy because our parents give us a lot of comfort from our responsibilities, and that is the reason that we are not able enough to take care of our parents, but make them to take care of us.