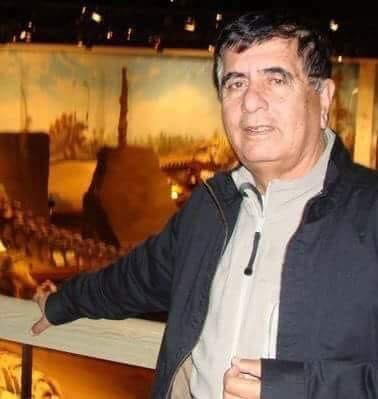 Nisar Muhammad was a prominent Pushto drama and film writer and his plays were appreciated throughout the world.

He wrote many dramas and scripts for entertainment programmes used to be on-aired through Radio Pakistan and Pakistan Television Peshawar Center during his services and even after his retirement.

Among them were ‘Yo Zal Biya’  and ‘Ða Lalme Gul´ were widely watched programmes latter published as booklets.

He also acted in Pashtu film ‘Orbal’  and had written various screenplays. He was laid to rest in his ancestral graveyard at Shah Mansoor village, Swabi.